The First Amendment Series kicked off in January with the Martin Luther King Jr. legacy convocation keynote by Ron Stallworth, author of “Black Klansman.” In February, a panel discussion included Mary Beth Tinker and John Tinker, two of the Des Moines students whose school suspension for wearing armbands to protest the Vietnam War led to a 1969 U.S. Supreme Court decision that was a turning point for students’ First Amendment rights. 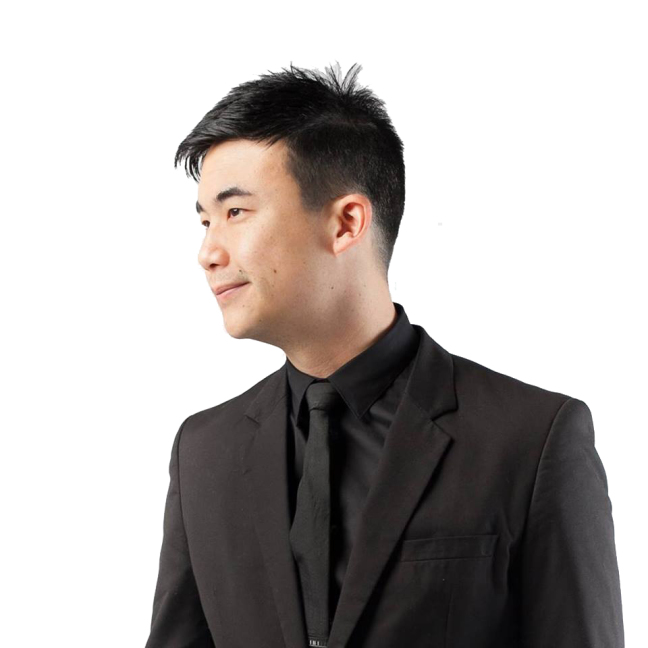 First Amendment Days include a lecture by Simon Tam. Tam is founder of and bassist for The Slants, an Asian-American dance rock band whose band name led to a nearly eight-year-long trademark case. In 2017, the U.S. Supreme Court ruled in Tam’s favor in Matal v. Tam.

Tam’s lecture, “A Name Worth Fighting For: How Being Asian Got Me in Trouble,” is at 8:15 p.m. Tuesday, April 9, in the Memorial Union Great Hall. A live musical performance follows his lecture.

Tam talks frankly about racism, his experiences as a musician and how his band unintentionally revived a longstanding battle over trademarks and racial slurs. His book, “Slanted: How Being Asian Got Me Into Trouble,” will publish this spring.

The First Amendment Series continues later this month with “Shut Up and Dance,” a musical celebration of the First Amendment. The event is at 8 p.m. Tuesday, April 23, in the Music Building’s Martha Ellen Tye Recital Hall.

“Shut Up and Dance” is a new program of the Free Speech Center at Middle Tennessee State University and 1 for All, a national, nonpartisan program designed to build understanding and support for the First Amendment’s five freedoms.

It tells the story of America's social struggles and progress through pop, rock, gospel, soul, country and hip-hop and illuminates for audiences the pivotal moments when artists were told to be quiet and instead spoke up.

Both events are co-sponsored by the First Amendment Series, Greenlee School of Journalism and Communication, Iowa State Daily, Society of Professional Journalists ISU chapter, and the Committee on Lectures, which is funded by Student Government.

April 8-12
Throughout the ISU campus

“A Name Worth Fighting For: How Being Asian Got Me in Trouble”

“Shut Up and Dance” 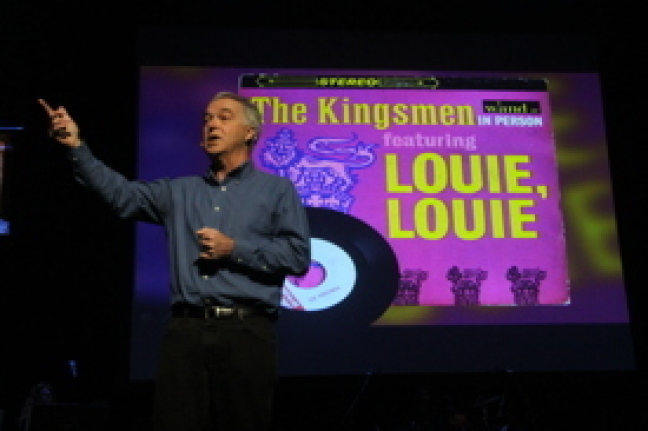