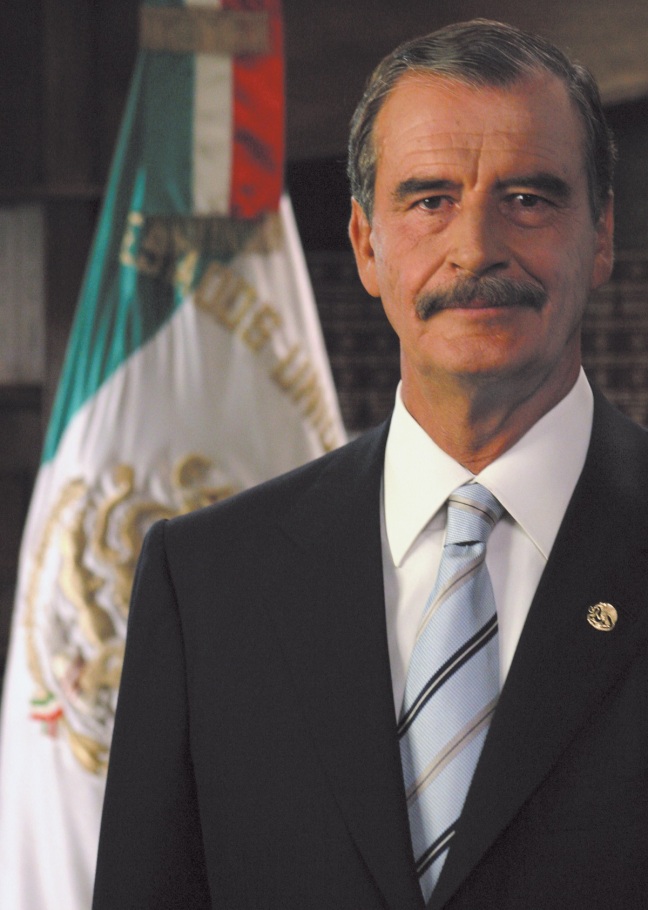 Fox, president of Mexico from 2000 to 2006, will present “Building Bridges or Walls: Where Do the U.S. and Mexico Go from Here?” at 8 p.m. Thursday, April 18, at Stephens Auditorium. No tickets are required for this free public event. There will be general admission seating.

Fox is a leading voice on North American trade policy and the challenges of immigration. His most recent book, “Let's Move On: Beyond Fear & False Prophets,” takes aim at the current state of American politics, and is a call to unity and resistance in the face of rising ethnocentric and anti-democratic sentiments.

Fox is credited with playing a vital role in Mexico’s democratization and strengthening the country’s economy during his time as president. A businessman-turned-politician, Fox worked his way up within the Mexican unit of The Coca-Cola Co. and was head of its Latin American operations prior to his election as governor of the Mexican state of Guanajuato.

“Building Bridges or Walls: Where Do the U.S. and Mexico Go from Here?"