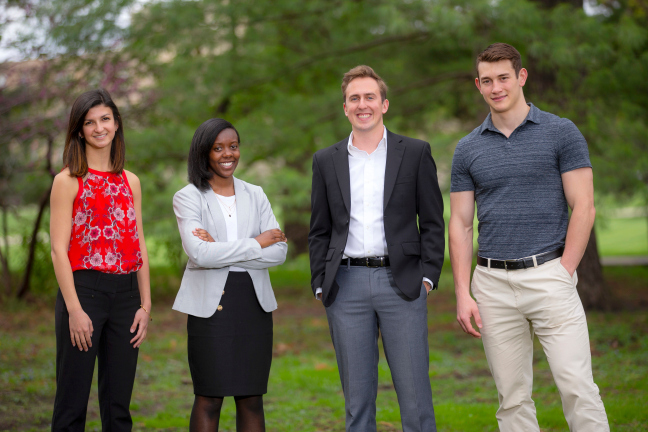 The scholarships are awarded by the Barry Goldwater Scholarship and Excellence in Education Foundation to encourage outstanding students to pursue careers in STEM research. A total of 496 Goldwater Scholars were selected on the basis of academic merit from a field of 1,223 applicants nationwide.

Iowa State candidates are selected through an on-campus competition coordinated by the ISU Honors Program. Universities can nominate up to four candidates for the national competition.

Three of the four Goldwater Scholars got their start in research through the ISU Honors First-Year Mentor Program, which exposes students to research during their second semester on campus.

Any ISU student interested in applying for the Goldwater Scholarship should contact Laura Good, assistant director for nationally competitive awards and university honors, at lgood@iastate.edu. 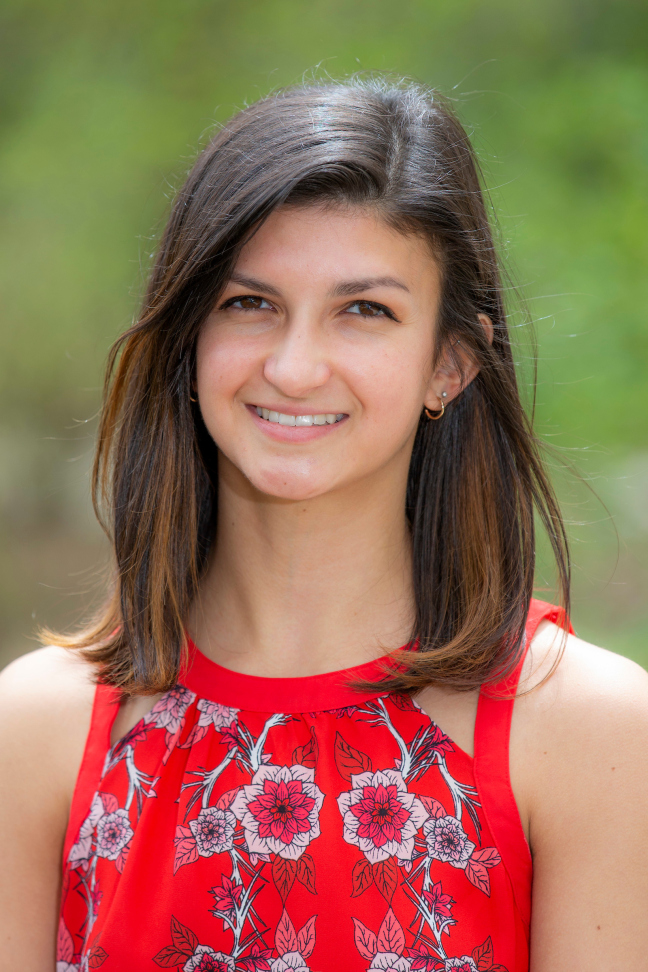 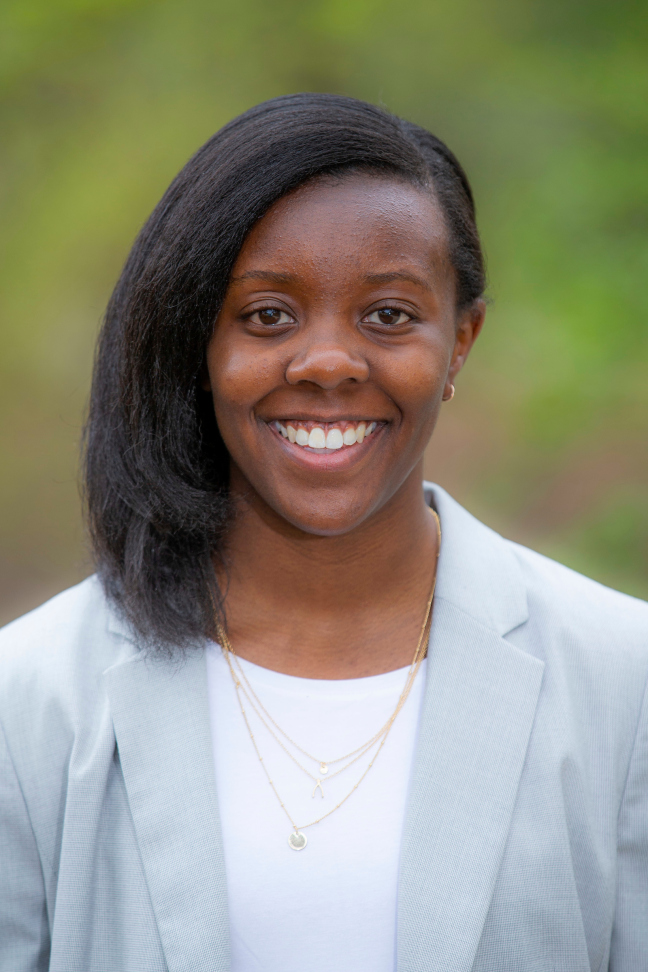 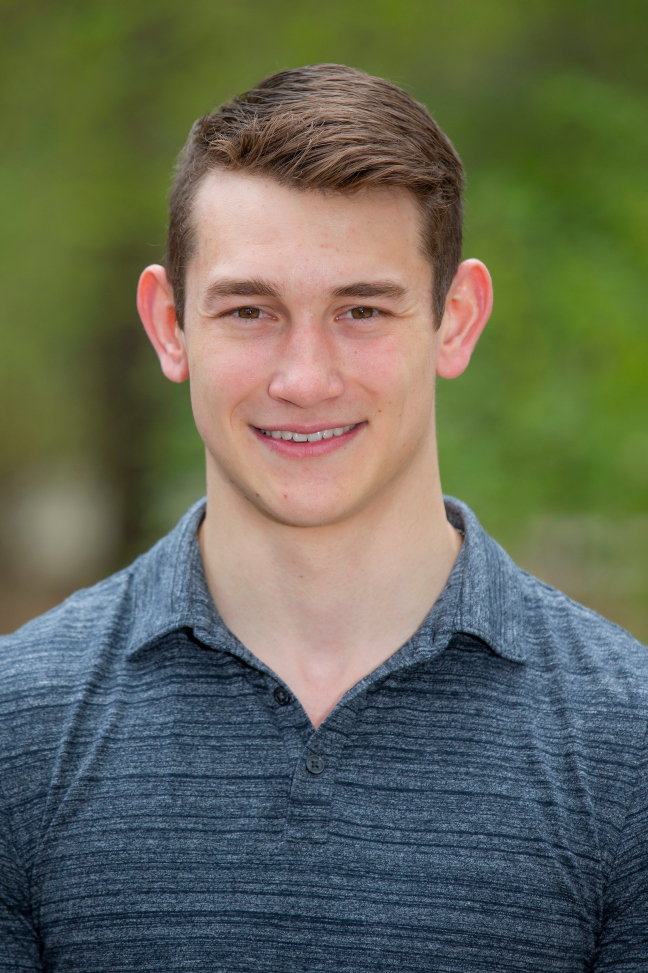 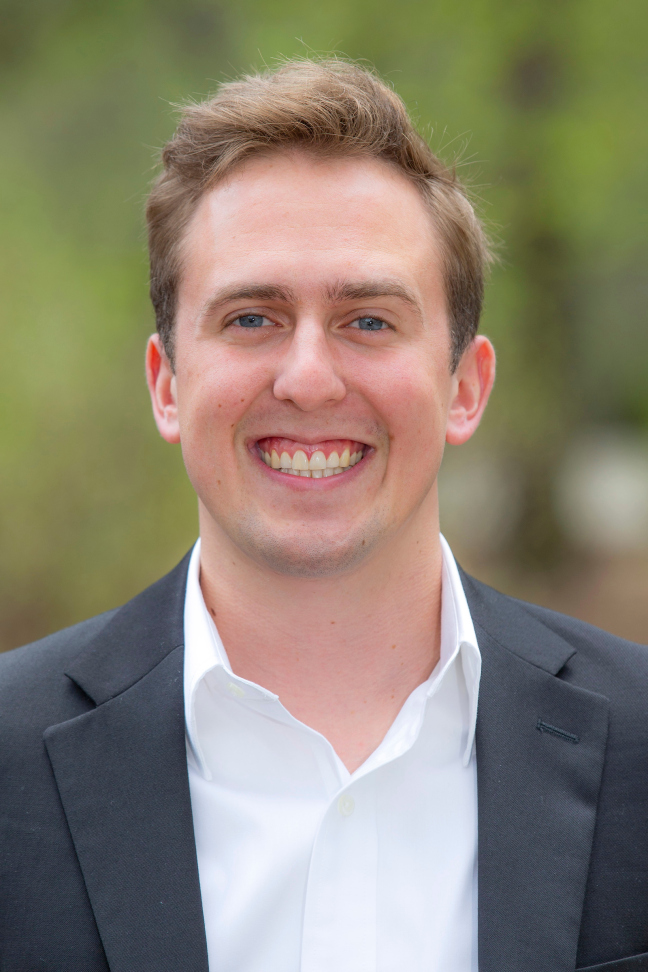