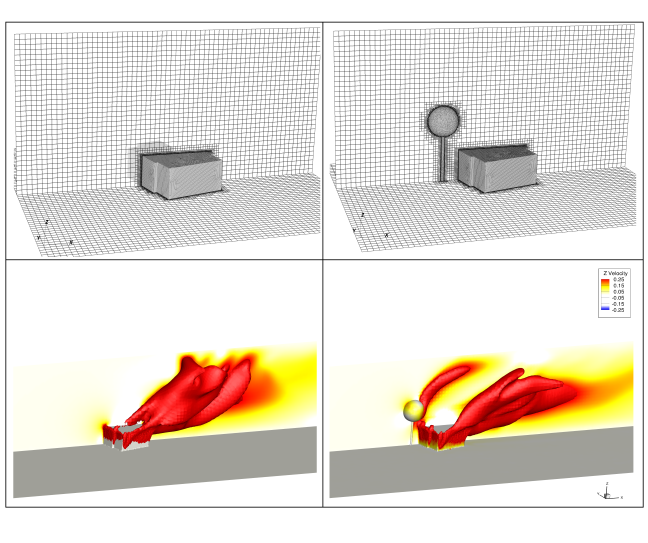 AMES, Iowa — Researchers at Iowa State University have developed a model to test how shading and air flow can improve indoor temperatures during the sweltering heat of Midwest summers. 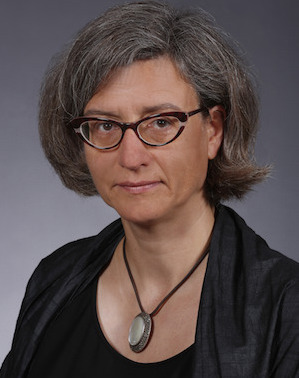 New research by Sustainable Cities, a research group led by Ulrike Passe, associate professor of architecture, shows the effects of tree shading and evapotranspiration on building temperatures during extreme heat in the Midwest. Sustainable Cities is a project within the Center for Building Energy Research, which is directed by Passe.

The Midwest is expected to see more high humidity and high dew point days in the coming decades. By 2036 to 2065, one year out of 10 is projected to have an “extreme heat event,” defined as a five-day period that is 13 degrees warmer than a comparable earlier period, according to the National Climate Assessment.

Low-income neighborhoods are disproportionately affected by extreme heat events, as many homes lack central air-conditioning systems due to building age or electricity cost. In Polk County, up to 50 percent of low-income homes don’t have central A/C.

So last year, the Sustainable Cities team partnered with the City of Des Moines and the Polk County Health Department to conduct research into buildings’ energy use and how they are affected by the surrounding environment. The city and the county want to learn more in order to help Des Moines’ most vulnerable populations, such as the Capitol East neighborhood that was studied.

Heating a building is easier since you’re adding energy. Cooling a building with central air-conditioning is more complex, forcing heat out of the building, which in turn increases the surrounding temperature.

An added issue in Iowa is high humidity, which significantly increases the perception of discomfort in the summer. Higher air movement in a building can help this discomfort by cooling a person’s body. Natural ventilation, in comparison, requires shading to allow for cooler air to move through a building without the use of mechanical systems.

“My research started with passive design strategies to enable architects to be better able to predict how buildings will perform when they’re designing them,” Passe said. “Predicting the exact performance of buildings designed with natural ventilation is difficult to compute mathematically. Why can’t we better predict how air moves within and away from buildings? There are centuries of good examples, but they were designed intuitively. And we’ve given away that knowledge because of forced air.”

How the model works 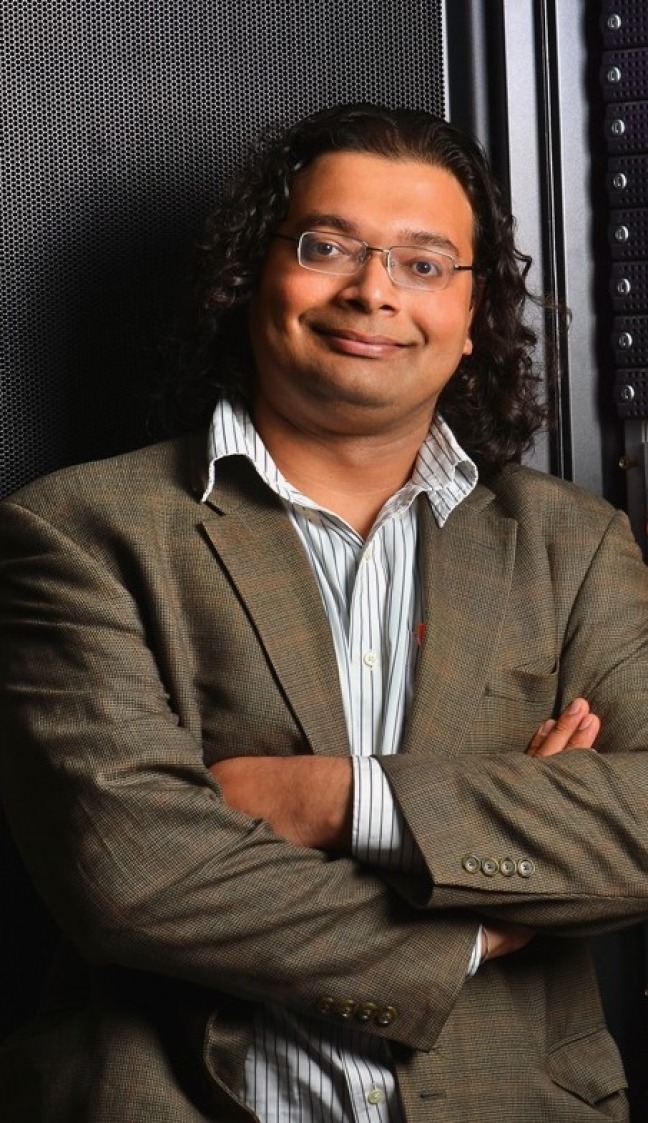 First, the ISU research team inventoried the 1,142 trees and 340 buildings in their study neighborhood. Tree data included size, location, species and canopy shape. These data were integrated into a 3-D computational model developed by the Sustainable Cities team to simulate trees’ effects on a building’s energy use. The model is based on work by MIT’s Sustainable Design Lab led by Christoph Reinhart, professor of architecture.

While common energy models show buildings as standalone objects, the ISU Sustainable Cities team’s novel model not only shows the energy input of nearby buildings, but also the impact of the surrounding environment — such as trees.

Obviously, the shade cast by trees helps with cooling. But this team added something new to the research, studying both tree shading and evapotranspirational cooling: when sunrays hit a tree’s canopy, water evaporates from the leaves, cooling them and reducing the surrounding air temperature. These effects can reduce a nearby building’s energy use and improve indoor and outdoor comfort for cooling in the summer.

“A key question is, can we leverage trees and landscaping to offset building energy needs and produce livable conditions using little to no energy?” Ganapathysubramanian said.

With a new model and “meshing” capabilities (a process fine-tuned by Gao to perfectly simulate the relationship between trees, buildings, air temperature and air movement), the Iowa State researchers can now see how trees of various heights and distances from buildings affect the exterior wall’s temperature and surrounding air flow.

“We are developing data-driven models and physics-based computational fluid dynamics models to see if a building can be operated with natural air flows, or if it needs air conditioning,” Passe said. “These models are necessary in extreme heat events when the power goes out.” 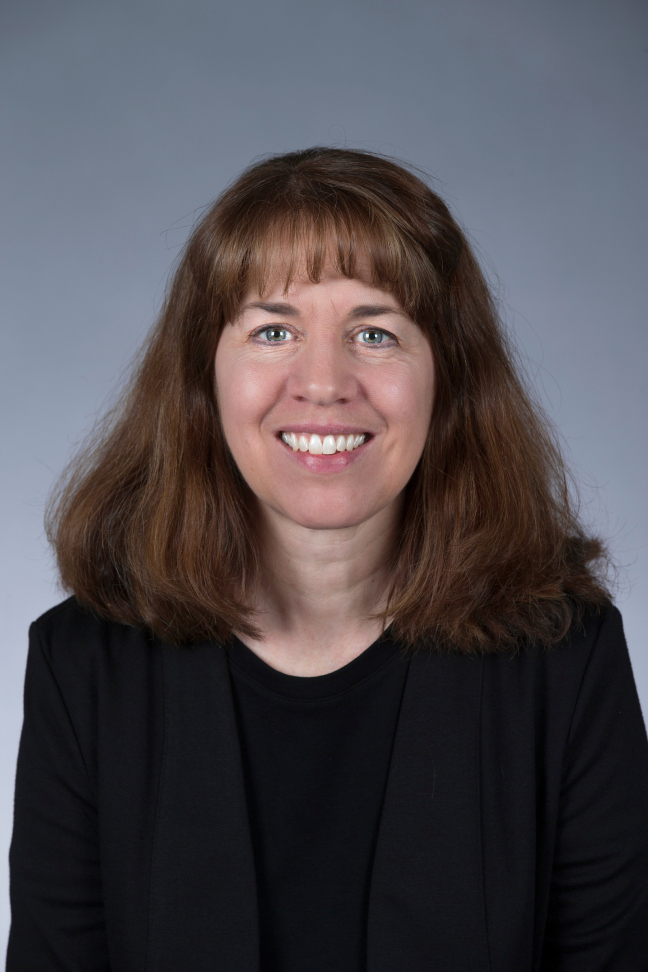 First results show that different landscaping can improve temperature control in buildings during extreme heat, since trees provide shading, radiation blockage and evapotranspirational cooling. The closer a tree is to a house, the bigger impact it has on reducing the temperature and deflecting direct sunlight. The team found that a larger tree next to a house reduces the surface temperature of the building by up to 20 percent. This research has implications for better window placement on walls and roofs when designing homes to allow for better air flow and natural ventilation.

“It’s well known that resource-challenged neighborhoods are greatly affected by extreme weather events, particularly extreme heat,” Thompson said. “The elderly and those with fewer resources are the most vulnerable to extreme heat and also the most reluctant to use community services such as public transportation and cooling centers.

“What really motivates us is finding less expensive ways to make the world a better place for people who are particularly vulnerable.”

Researchers at Iowa State University have developed a model to test how shading and air flow can improve indoor temperatures during the sweltering heat of Midwest summers.

“Predicting the exact performance of buildings designed with natural ventilation is difficult to compute mathematically. Why can’t we better predict how air moves within and away from buildings? There are centuries of good examples, but they were designed intuitively. And we’ve given away that knowledge because of forced air.”

“What really motivates us is finding less expensive ways to make the world a better place for people who are particularly vulnerable.”

An upcoming workshop at the ISU Alumni Center will center on mid-sized metropolitan areas within the 1.2 million square-mile Mississippi watershed, with a focus on relationships and connectivity among urban and rural landscapes and communities.