AMES, Iowa — Schuyler Bertrom Wheeler’s final act was a brave one, trying to help liberate a German city the day before the Battle of the Bulge began during World War II.

Wheeler was born Aug. 11, 1915, to Schuyler J. and Eva Wheeler. He grew up on a 160-acre farm in Boone, and watched as the Great Depression sent farm prices plummeting in the 1920s. The Wheeler family was one of many who had to sell their land.

Schuyler graduated from high school in 1933. He enrolled in Boone Junior College before starting at Iowa State to major in dairy industry, just as a new milking parlor had finished construction on campus.

In the summer of 1944, the Allied Forces had opened a second front against the Axis Powers on mainland Europe. By late summer the Allies had pushed further into German-occupied territory.

After two years of intensive training at Fort Scott, Illinois, Tech. Sgt. Wheeler was deployed to France on Aug. 1, 1944, as a member of the 95th Infantry Division of Gen. George Patton’s Third Army.

Wheeler’s division was crucial to the Allied offensive in western Europe, helping to establish the first bridgeheads across the Moselle River. These provided passage into eastern France in preparation for the eventual assault on mainland Germany, the last major barrier between the Allies and the German border.

What Patton and the rest of the Third Army did not expect, however, was another reason for the growing resistance: Germany’s plans to launch a counteroffensive against the Allies.

This last major offensive initiated by Germany became known as the Battle of the Bulge. The Germany Army hoped to push through the Allied line, cutting their forces in two, which would prolong the war.

On Dec. 15, 1944, the day before the Battle of the Bulge began, Wheeler’s division established bridgeheads across the Saar River in preparation for an assault on German troops in Ensdorf, Germany.

As Wheeler entered the city, trying to help liberate it, he was killed by German machine gunfire. He was 29 years old.

After temporary burial in Europe, Wheeler’s body was returned to Boone to be permanently laid to rest in Mackey Cemetery. Wheeler’s brother, Waldo, was in Belgium helping the Allied cause at the time of Wheeler’s death. After the war, Waldo named his son Schuyler to honor his late brother. 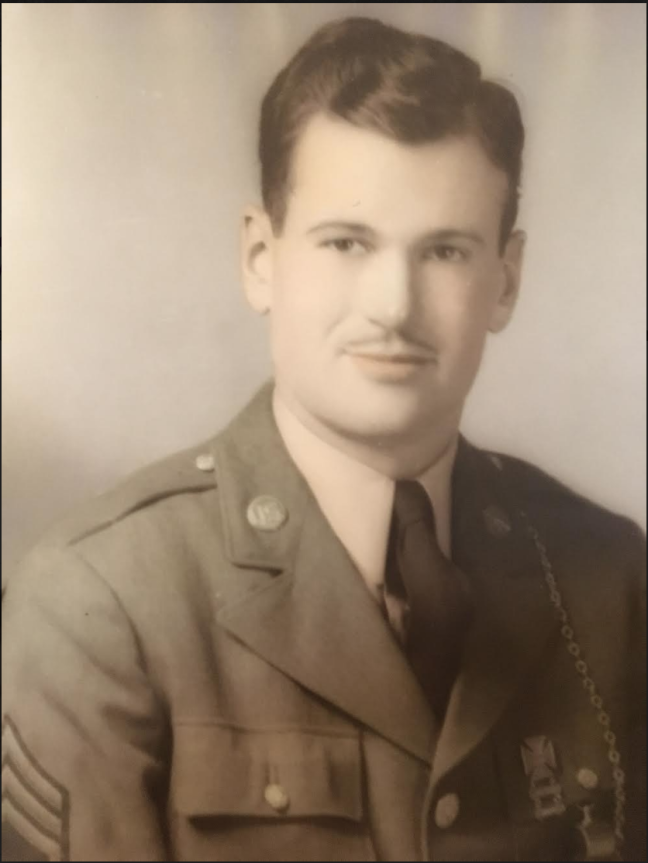 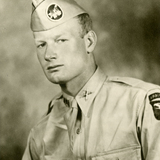 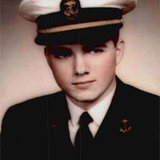