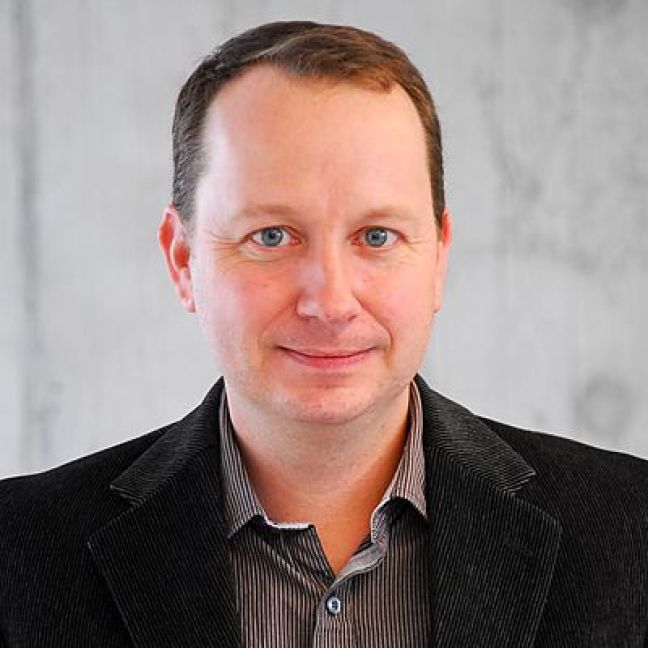 AMES, Iowa — America’s youth have historically been excluded from using public spaces how they want, in addition to being left out of design discussions. Including them in this process will have long-term societal benefits, according to an Iowa State University researcher.

The book serves as a resource for those who want to increase youth access to public spaces by influencing policy and design.

“The ability of youth to freely enjoy public spaces, and to develop a sense of belonging and attachment to these environments, is critical for their physical, social, cognitive, and emotional development,” according to the book. “Young people represent a vital citizen group with legitimate rights to occupy and shape their public environments, yet they are often driven out of public places by adult users, restrictive bylaws, or hostile designs.”

Decades of segregation- and isolation-driven design and planning practices – such as redlining that exacerbated inequalities in cities across the U.S. – ensured marginalized communities didn’t have equitable housing or access to basic services like safe places to play.

Policy- and design-driven exclusion persists today, Shirtcliff says, including exclusion of teenagers who are often considered a nuisance in public spaces. Teens represent a challenging age group to address because the intersectionality of race, gender, ethnicity, sexuality and class is coupled with status quo ideas that they are “up to no good” because of their age.

One example of public spaces designed intentionally to exclude youth is the addition of behavior-excluding elements in public features, such as anti-skateboard metal brackets on planter walls, railings and walkways.

“Youth-inclusive design is based on the idea that everyone should have rights to the city and rights to public space, but in my research in New Orleans I found it was very common for adolescents to be pushed out of public space by adults assuming authority,” Shirtcliff said.

The power of youth in New Orleans

Shirtcliff’s research looks at where it’s safe for adolescents to play in suburban, rural and urban contexts like New Orleans. As he walked through a New Orleans neighborhood one day, he saw two young Black teenagers crossing the street, both carrying skateboards and smiling. It occurred to Shirtcliff that he rarely saw young Black men portrayed in this positive light in mass media.

“One of the reasons this research happened was because I wanted to investigate how come underrepresented communities don’t resemble how they are often presented in the media,” he said. “They’re a very active community trying to change their city.

“The concept of institutionalized racism is called that because racism is so embedded within institutional practices to the point that you can’t even see how it excludes people, but it continues to impact people often in negative and harmful ways. If you have more inclusive cities, you’ll be better able to meet every citizen’s needs whether in crisis or in terms of long-term chronic needs.”

Shirtcliff saw an example of this with the evolution of the skatepark in New Orleans. After skaters spent two and a half years DIY building, authorities demolished the park in minutes. Months later, skaters began building a new park hundreds of feet away. This time, they played the long game and pulled in support from around the world.

One of Shirtcliff’s chapters in the book revolves around his study of this phenomenon in New Orleans, showing how including youth in the design and planning process was beneficial in the long run. Instead of using prohibitive policies and practices, Shirtcliff says, the city and community partners got on board. Ten years after Hurricane Katrina, Parisite DIY opened as the first skatepark in the city’s history.

“When we look at the way cities operate, if we engage in practices that don’t allow for this coming together of people from different walks of life, when do they get the chance to talk to each other to improve the city?” he said. “Isolation and exclusionary design build barriers rather than break them down.”

Shirtcliff uses social media – particularly video-centric platforms – to understand how adolescents use public areas, as well as how they are pushed out of public spaces. Social media provides a realistic counter-point to negative portrayals of young people in mass media. As data, social media can inform planners and policymakers who are designing public space.

Social media is not only a distraction, he says. It’s embedded in youth culture: They turn to social media to advocate for themselves and to learn about the world. It also demonstrates how they take that new knowledge and apply it locally to create new venues and opportunities.

“These are the people we need to start advocating for,” he said. “They’re missing from the conversation and they are our future leaders.”

Next, Shirtcliff will focus his research on rural, Latinx teenagers in the Midwest.

Shirtcliff wrote two chapters in “The Routledge Handbook of Designing Public Spaces for Young People”: “How to Use Big Data for Youth Inclusion: Lessons and insights from video-based social media research on adolescent free play in cities” and “Parisite, New Orleans: Some place to play.”

“When we look at the way cities operate, if we engage in practices that don’t allow for this coming together of people from different walks of life, when do they get the chance to talk to each other to improve the city? Isolation and exclusionary design build barriers rather than break them down.”