AMES, Iowa – New research shows a simple skin test can accurately identify Parkinson’s disease, demonstrating for the first time the feasibility of the method. Currently diagnosed by clinical signs and symptoms but only definitively diagnosed at autopsy, Parkinson’s disease is commonly misdiagnosed early in the disease course, complicating clinical trials of potential treatments.

The study, published in the scientific journal Movement Disorders, shows how a chemical assay can detect clumping of the protein alpha-synuclein in skin samples to help diagnose Parkinson’s disease (PD). The study’s authors said using the assay can lead to earlier detection of PD and better clinical trials.

“Since there’s no easy and reliable test available for the early diagnosis of Parkinson’s disease at present, we think there will be a lot interest in the potential use of skin samples for diagnosis,” said Anumantha Kanthasamy, Lloyd Endowed Chair, eminent scholar and Distinguished Professor of Biomedical Sciences at Iowa State and lead author of the study.

The researchers conducted a blinded study of 50 skin samples provided by the Arizona Study of Aging and Neurodegenerative Disorders (AZSAND)/Brain and Body Donation Program based at Banner Sun Health Research Institute. Half of the skin samples came from patients with Parkinson’s disease and half came from people without neurologic disease. Using the protein assay correctly diagnosed 24/25 Parkinson’s disease patients and only 1/25 controls had the protein clumping.  Dr. Charles Adler, M.D., professor of neurology at Mayo Clinic Arizona, a co-investigator of the study, notes that “these results indicate tremendously high sensitivity and specificity which is critical for a diagnostic test.”

“The clinical diagnostic accuracy for early-stage PD has been quite poor, only around 50-70%.  And since clinical trials really need to be done at an early stage to avoid further brain damage, they have been critically hampered because they have been including large percentages of people who may not actually have the disease,” said Dr. Thomas Beach, MD, a co-investigator of the study and head of the Civin Laboratory at Banner Sun Health Research Institute. “Improving clinical diagnostic accuracy is, in my view, the very first thing we need to do in order to find new useful treatments for PD.”

The research centers on a method known as the real-time quaking induced conversion assay, a test that was originally developed to detect mad cow disease. Kanthasamy’s laboratory has spent several years optimizing the assay for detecting misfolded proteins in similar human and animal disorders. Parkinson’s disease arises from misfolded alpha-synuclein proteins that accumulate in the brain leading to neuronal damage. Adler and Beach have led research in AZSAND that has found these misfolded alpha-synuclein proteins also collect in other body tissues as well, including the skin.

About Mayo Clinic
Mayo Clinic is a nonprofit organization committed to innovation in clinical practice, education and research, and providing compassion, expertise and answers to everyone who needs healing. Visit the Mayo Clinic News Network for additional Mayo Clinic news and Mayo Clinic Facts for more information about Mayo.

New research shows a simple skin test can accurately identify Parkinson’s disease, which could lead to earlier detection of the disease and better outcomes for patients. Currently, Parkinson’s disease is diagnosed by clinical signs and symptoms but only definitively diagnosed at autopsy. The researchers conducted a blinded study of 50 skin samples using an assay originally designed to detect mad cow disease.

“Since there’s no easy and reliable test available for the early diagnosis of Parkinson’s disease at present, we think there will be a lot interest in the potential use of skin samples for diagnosis.” 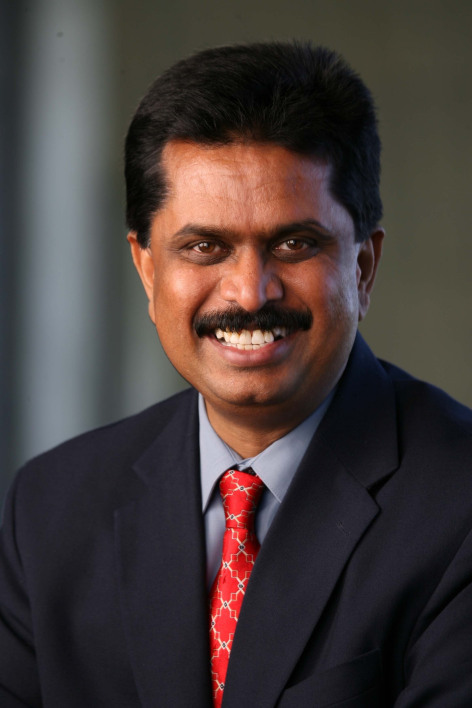