AMES, Iowa – Vaccines are an important tool in fighting porcine reproductive and respiratory syndrome (PRRS), but the fast-mutating virus that causes the disease sometimes requires the production of autogenous vaccines tailored to particular variants.

The production of autogenous vaccines depends on the ability of scientists to isolate the virus, but sometimes that’s a tricky process. A new study from an Iowa State University researcher shows that a new cell line may offer a better alternative to the cell line most commonly used to isolate the PRRS virus. That could lead to more reliable processes for creating autogenous vaccines, but most autogenous vaccine producers would have to make dramatic changes to their processes in order to adopt the new cell line, said Jianqiang Zhang, associate professor of veterinary diagnostic and production animal medicine and lead author of the study.

The article was published this month in the peer-reviewed Journal of Clinical Microbiology.

Scientists have to grow the virus in a cell culture to isolate it successfully, and the most commonly used cell line for PRRS isolation is referred to as MARC-145, a cell line that originates in the kidneys of monkeys.

“That’s potentially good for producers and veterinarians to produce farm-specific vaccines, but there’s a challenge because not all companies have adopted this ZMAC cell line,” Zhang said.

If scientists can’t isolate a particular virus variant, then they can’t produce autogenous vaccines to target that variant. So a cell line that successfully isolates the virus more often could be a valuable tool in producing more tailor-made vaccines.

“However, it is noteworthy that, when PRRS virus isolates obtained in ZMAC cell line were adapted to grow in MARC-145 cell line, only 57.3% of them grew and 42.7% did not grow”, Zhang said. “Considering that the vast majority of autogenous vaccine companies still rely on the MARC-145 cell line in their vaccine production systems, it may happen that some of them cannot produce autogenous vaccines even if a PRRS virus isolate is obtained in ZMAC cell line. It remains to be seen how readily they’ll adopt the use of the new ZMAC cell line.”

In the meantime, the research team notes that further study of these cell lines could fill in gaps in their understanding of why the ZMAC cells isolated the virus at a higher rate.

“Overall, a better PRRS virus isolation outcome can be achieved in ZMAC cells than in MARC-145 cells,” the study says. “The details of the mechanisms remain to be elucidated. It is suspected that the mechanisms are related to virus genetic diversity and the interaction between viral proteins and host cell receptors.” 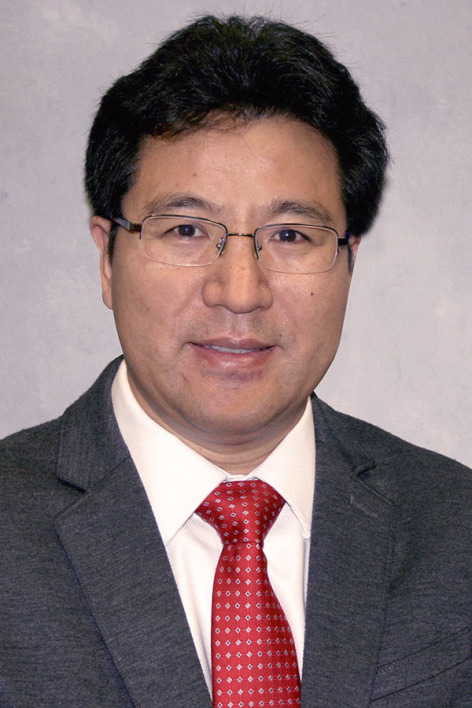 The production of autogenous vaccines to fight individual strains of the virus that causes porcine reproductive and respiratory syndrome depends on the ability of scientists to isolate the virus, but sometimes that’s a tricky process. A new study from an Iowa State University researcher shows that a new cell line may offer a better alternative to the cell line most commonly used to isolate the PRRS virus. But the vast majority of vaccine producers use the established cell line, and it remains to be seen how readily they might adopt the use of a new one.