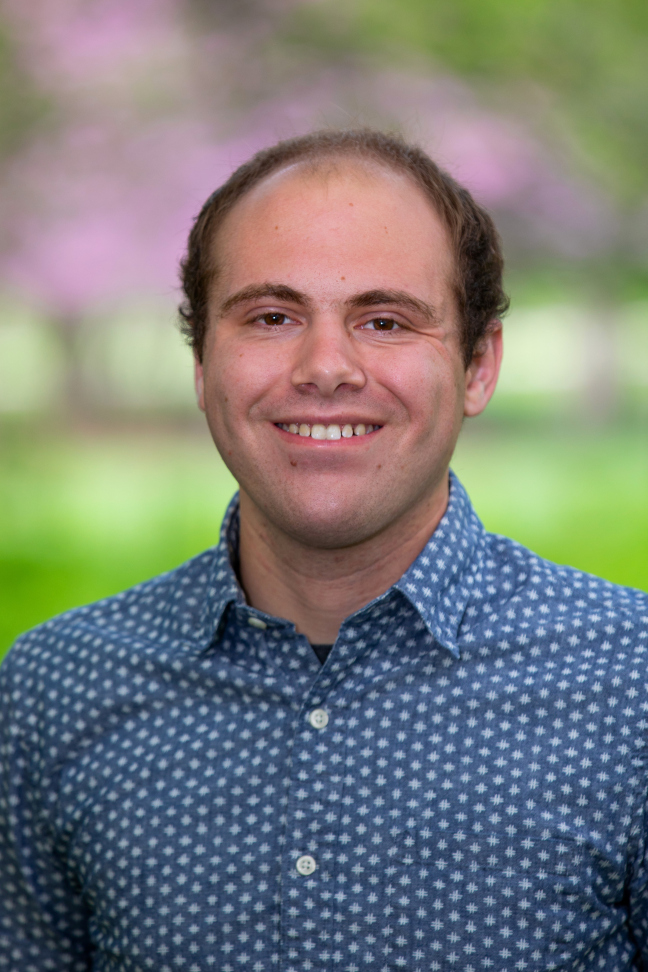 AMES, Iowa — Nolan Monaghan aspires to transform agricultural practices “to be a force for ecological good.”

This commitment started young, as Monaghan and his brother transformed their small pig-breeding operation for 4-H through their construction of a hydroponic fodder system that grew feed daily at a fraction of the water, land and energy inputs of traditional systems.

Monaghan, junior in horticulture and global resource systems from Manchester, is well on his way to a career in sustainable agriculture as he was one of 55 students from 42 colleges and universities across the U.S. selected for the Udall Scholarship. The Udall Foundation awards scholarships for leadership, public service and commitment to issues related to the environment or Native American nations.

This is the fourth year in a row that an ISU student has been named a Udall Scholar. Monaghan is Iowa State’s 14th Udall Scholar since the award began in 1997. Iowa State had three additional nominees for the Udall Scholarship this year.

During summer 2019, Monaghan worked as a research assistant in a national genetics and plant physiology lab at China Agricultural University in Beijing. He studied waterlogging in maize, identifying specific genes that improve the plant’s ability to grow under stressful conditions.

After graduating from Iowa State, Monaghan plans to pursue a master’s degree in tropical agriculture at the University of Bonn in Germany, followed by a Ph.D. in sustainable agriculture, agroecology or environmental studies.

He hopes to one day work in agriculture nonprofits, both to advance sustainable agriculture practices and to connect with farmers and the public.

Each scholarship provides up to $7,000 for the scholar’s junior or senior year. Since the first awards in 1996, the Udall Foundation has awarded 1,788 scholarships totaling over $9.1 million.

Iowa State University has a Udall Scholar for the fourth year in a row. Nolan Monaghan, junior in horticulture and global resource systems, is well on his way to a career in sustainable agriculture.

Students interested in applying for the Udall Scholarship may contact Gene Newgaard, coordinator of nationally competitive awards, at newgaard@iastate.edu.