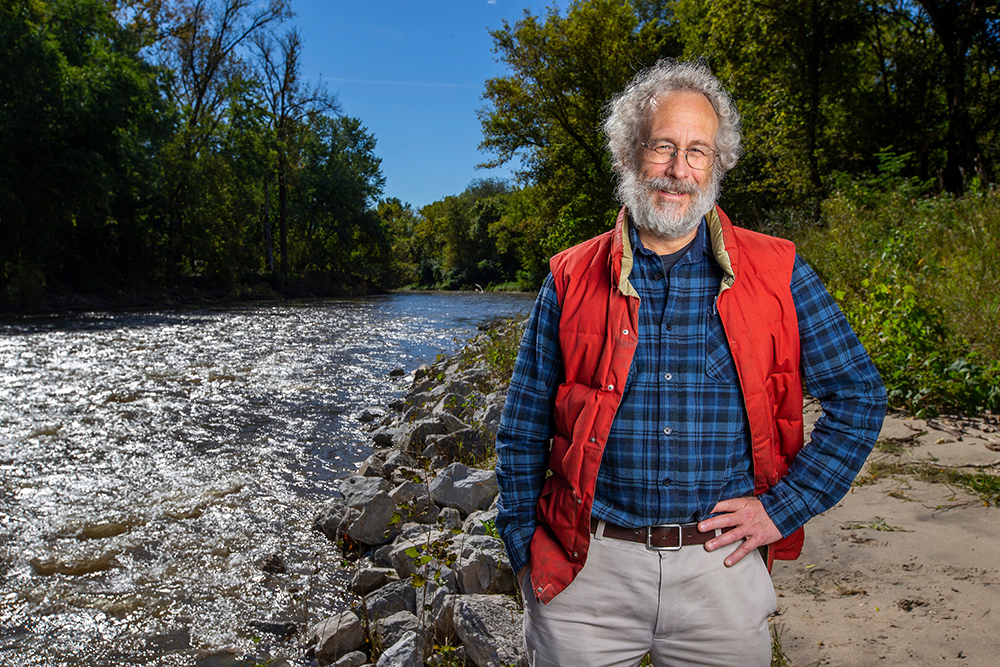 William Gutowski of Iowa State University studies regional climate change and has been a contributing author and a lead author for the last four big reports from the Intergovernmental Panel on Climate Change. Larger photo. Photo by Christopher Gannon.

AMES, Iowa – Dig into the latest big report just released by the Intergovernmental Panel on Climate Change, and a fact sheet tells you about projected climate changes in central North America.

There’s “high confidence” that drought will increase as warming increases, according to the panel’s sixth report, “Climate Change 2021: The Physical Science Basis.” It’s “very likely” there will be increases in extreme precipitation. There’s “medium confidence” there will be increases in river and rainfall flooding. And there’s “medium confidence” winter precipitation will increase in the northern part of a region that stretches from the Gulf of Mexico to southern Canada.

But will those risk assessments and the data behind them change government policy? Will they change industries? Our sources of energy? Our own behavior?

Well, that’s possible if the scientists can make meaningful connections with people, said Iowa State University’s William Gutowski, a professor of geological and atmospheric sciences and one of 15 lead authors of the report’s 228-page Chapter 10, “Linking global to regional climate change.”

Gutowski was also a lead author for the panel’s fifth report and a contributing author for its third and fourth reports. And, he was a contributor to the panel when its work was recognized with a share of the 2007 Nobel Peace Prize.

“Our job is to provide information so people can ideally make the best-informed decisions as they set policies and make choices,” Gutowski said.

And so, ever since the chapter’s lead author group started meeting in the summer of 2018, Gutowski said the climate scientists have been consulting with social scientists who study the influences that communities and values have on people.

“A substantial body of evidence shows that the receptivity of individuals to climate information is strongly conditioned by motivated reasoning, wherein a person’s reception of climate information is influenced by the values of the community with which the person identifies,” the authors wrote in Chapter 10.

Gutowski said that insight could mean climate scientists talk less about probability distributions and more about what people experience, about what the report calls relevant, real-life storylines.

In the Midwest, Gutowski said a storyline could be about a weather or storm “sequence that contributes to erosion and flooding on a farm. It puts climate change in a context that’s directly relatable to people.”

With people more likely to relate to their own parts of the world, the intergovernmental panel’s latest report is offering an unprecedented look at regional data, including regional fact sheets and an interactive, online atlas.

Those resources don’t dig down to U.S. state levels. But Gutowski has looked at Iowa’s climate data. And what he sees is winter warming – including far fewer sub-zero cold snaps. The data (so far) don’t show much summer warming, but that could be masked by more moisture in the air and related cloud cover, precipitation and evaporation.

But – even with those local projections and the headline on the climate panel’s own news release reporting, “Climate change widespread, rapid and intensifying” – Gutowski said there is hope for the planet.

“Humans are very innovative,” he said, noting growing use of wind and solar energy and new ideas that could have Iowa farmers storing carbon in the black dirt of their fields. 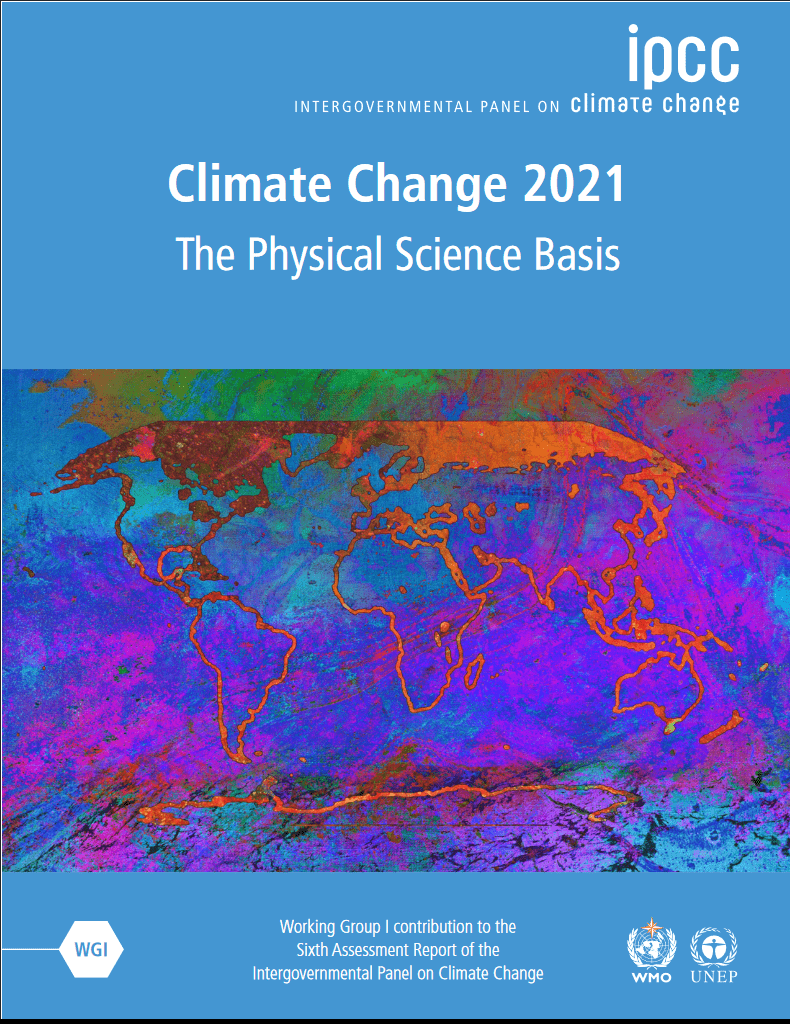 Iowa State's William Gutowski is one of 15 lead authors of a 228-page chapter within the latest report by the Intergovernmental Panel on Climate Change. The report provides an unprecedented look at regional climate data, including fact sheets and an interactive, online atlas. In central North America, for example, the reports says there's "high confidence" drought will increase as warming increases.

“Humans are very innovative,” William Gutowski said, noting growing use of wind and solar energy and new ideas that could have Iowa farmers storing carbon in the black dirt of their fields. “This report is really a wake-up call to do something. We have to do something and we have to involve all countries around the world.”