Thilsted will present “Aquatic Foods for Nourishing Nations” at 8 p.m. Monday, Oct. 18, in the Memorial Union Great Hall. This lecture is free and open to the public, and will also be livestreamed: https://www.lectures.iastate.edu/lectures/2021-norman-borlaug-lecture.

Thilsted is the global lead for nutrition and public health at WorldFish, an international research organization headquartered in Malaysia. She was awarded the 2021 World Food Prize for her groundbreaking research, critical insights and landmark innovations in developing holistic, nutrition-sensitive approaches to aquatic food systems, including aquaculture and capture fisheries.

A nutrition-sensitive approach is one that places nutrition and public health at the forefront of food systems, from production to consumption. Thilsted “was the first to establish that commonly consumed small fish were important sources of essential micronutrients and fatty acids,” according to the World Food Prize Foundation.

Her research showed that these necessary nutrients in small fish species were much higher than previously known, and that consuming fish enhances the absorption of nutrients from plant-based foods – knowledge that reshapes our scientific understanding of the benefits of fish in diets.

She was awarded the 2021 Arrell Global Food Innovation Award for research innovation. She is a member of the steering committee of the United Nations Committee on World Food Security’s High Level Panel of Experts on Food Security and Nutrition, and vice chair of the UN Food Systems Summit 2021’s Action Track 4 - Advance Equitable Livelihoods, and also a UN Food Systems Champion.

Thilsted received a Ph.D. in physiology of nutrition from the Royal Veterinary and Agricultural University in Denmark. She holds an honorary doctorate from the Swedish University of Agricultural Sciences.

The World Food Prize is referred to as the “Nobel Prize for food and agriculture.” It is the most prominent global award recognizing an individual who has enhanced human development and confronted hunger by improving the quality, quantity or availability of food in the world.

The annual Norman Borlaug lecture at Iowa State is named for the Cresco native and agronomist whose discoveries sparked the Green Revolution. Borlaug received the Nobel Peace Prize in 1970 for his international work in wheat research and production, which has saved millions of lives. He is the founder of the World Food Prize, which annually recognizes the achievements of individuals who have advanced human development by improving the quality, quantity or availability of food in the world. 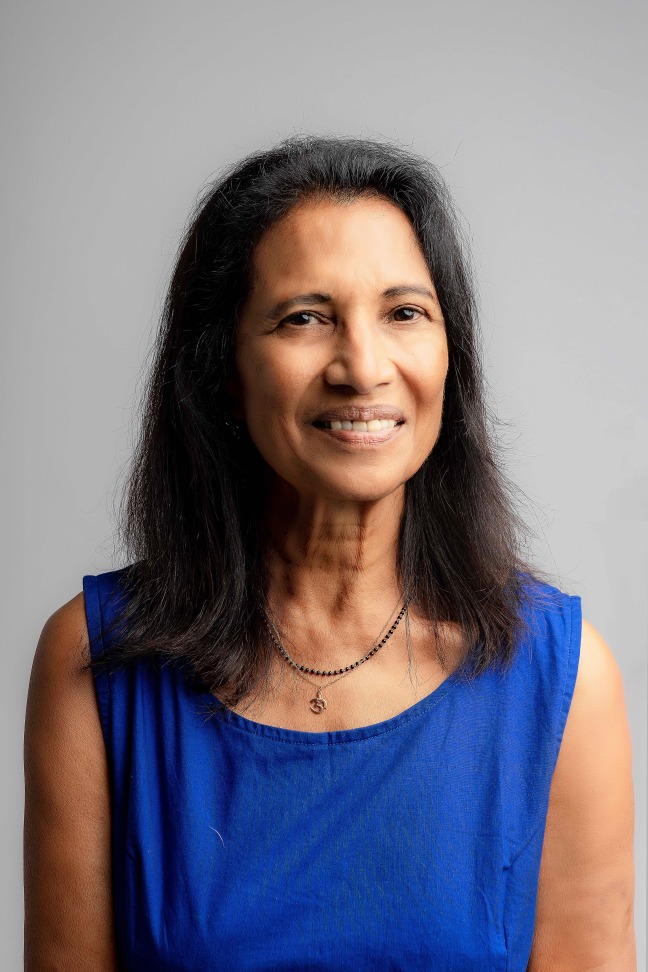