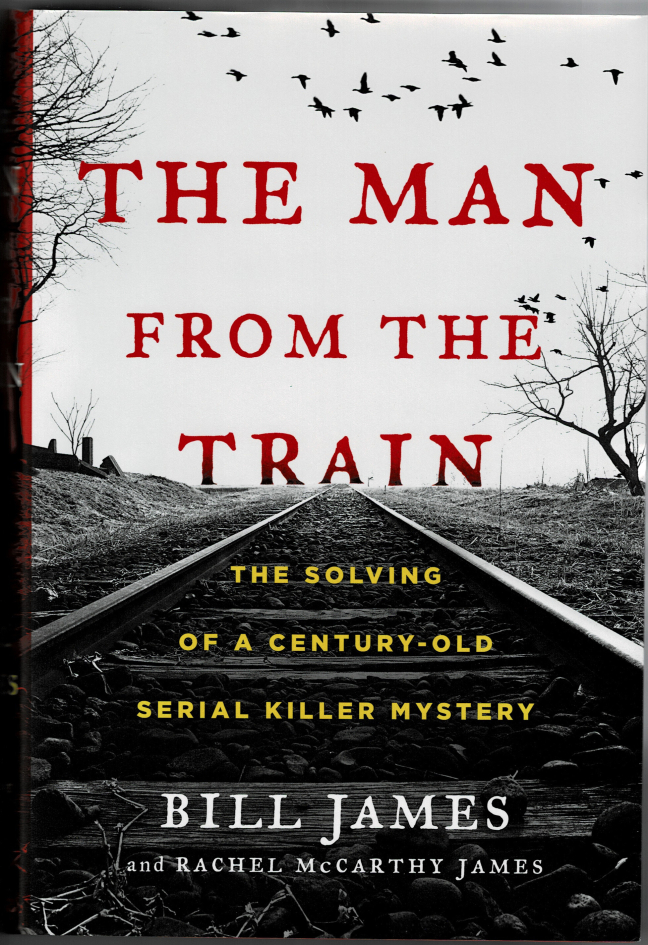 AMES, Iowa — More than 100 years ago, no one made a connection between a series of ax murders that happened across the U.S. – including two in Iowa. In an upcoming lecture at Iowa State University, a father-daughter duo will share their research into this possible serial killer.

Bill James and Rachel McCarthy James will present “Massacres, Trains, and Iowa: Connecting the 1912 Villisca Axe Murders to a Cross-Country Serial Killer” at 7 p.m. Wednesday, Oct. 27, in the Memorial Union Great Hall. This lecture is free and open to the public. There will be a book signing and books for sale following the lecture.

This event will be both in-person and livestreamed. For those who cannot attend, a recording will be available on the Lectures Program website for two weeks following the event.

The authors wrote “The Man From the Train,” a true crime book that documents a lengthy list of serial ax murders in the early part of the 20th century that they believe were committed by one man.

Their list includes two mass killings in Iowa, the most famous of which is the 1912 murders in Villisca that left eight people, including six children, dead. The murders were never solved.

In this lecture, the Jameses will dive into the historical research they conducted to document and connect a cross-country killing spree that happened more than a century ago.

Bill James is well-known for coining the term "sabermetrics," which is the scientific analysis of baseball, usually with statistics. He worked for the Boston Red Sox for nearly two decades.

This lecture is sponsored by the Committee on Lectures, which is funded by Student Government.