AMES, Iowa — Robert Abram Berwick’s family legacy of community service inspired him to serve his own community and ultimately, his country.

Berwick was born April 1, 1923, to Elmo and Gladys Abram Berwick. He grew up in Knoxville until 1932, when the family moved to the north-central area of Des Moines.

He graduated third in a class of 368 people from East High School and was the president of his senior class, where his peers described him as “versatile,” “fun,” “witty” and “smooth.”

Before graduating in 1940, Berwick’s teachers elected him as honorary Mayor of Des Moines for a day, part of an annual “High School Day” program that placed hardworking students in prominent government and business positions throughout the city.

He then headed north to Iowa State University (then College), where he began a pre-medical program majoring in chemistry. Berwick was a member of Phi Kappa Psi and served as secretary of the Pre-Medics Society.

Berwick’s family instilled in him the virtues of public service and community. His parents were engaged in their communities. His grandparents, Margaret and William Abram, were prominent in local social, educational and religious groups. His grandfather was a school board member in every community he lived in.

With one year remaining at Iowa State, Berwick enlisted in the U.S. Navy. He trained at the U.S. Naval Reserve Midshipmen’s School at the University of Notre Dame, and became a commissioned ensign in January 1944. That summer, he graduated from the Harvard Naval Training School and was assigned to the Pacific Fleet.

Berwick shipped out in August 1944, joining the Allies’ “island hopping” campaign, in which forces would skip heavily defended islands to instead take over less-fortified islands that would support their advancement. Berwick participated in the Battles of Peleliu, Leyte Gulf and Surigao Strait, and the Formosa Air Battle.

In January 1945, Berwick returned to Iowa for a 30-day leave. His visit included a trip to Ames to reconnect with his friends and fraternity brothers. He returned to duty aboard the USS Kidd, a destroyer that joined Task Force 58 in preparation for the invasion of Okinawa.

By March 1945, Berwick and his shipmates were in the midst of war, fighting off Japanese planes, destroying mines and rescuing downed pilots. Tragedy struck on April 11, when the USS Kidd came under attack 90 miles off the coast of Okinawa. A Japanese aircraft crashed into the ship’s boiler room, catapulting a bomb through the ship that exploded and killed 38 men, including Berwick.

For his honorable sacrifice, Berwick was posthumously awarded the Purple Heart. As the ship retreated to the Ulithi atoll for repairs, Berwick and his crewmates were buried at sea on April 12, 1945.

The USS Kidd went on to serve for two decades. She is now a museum ship in Baton Rouge, Louisiana, and is the only Fletcher-class museum ship to preserve its WWII appearance. 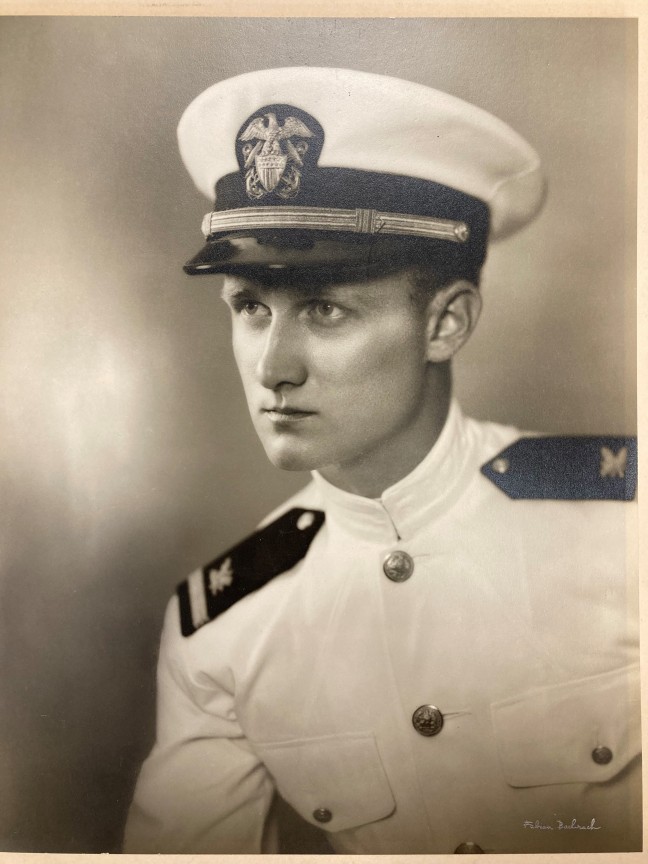 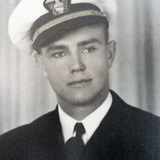 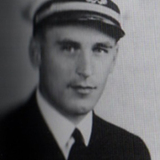