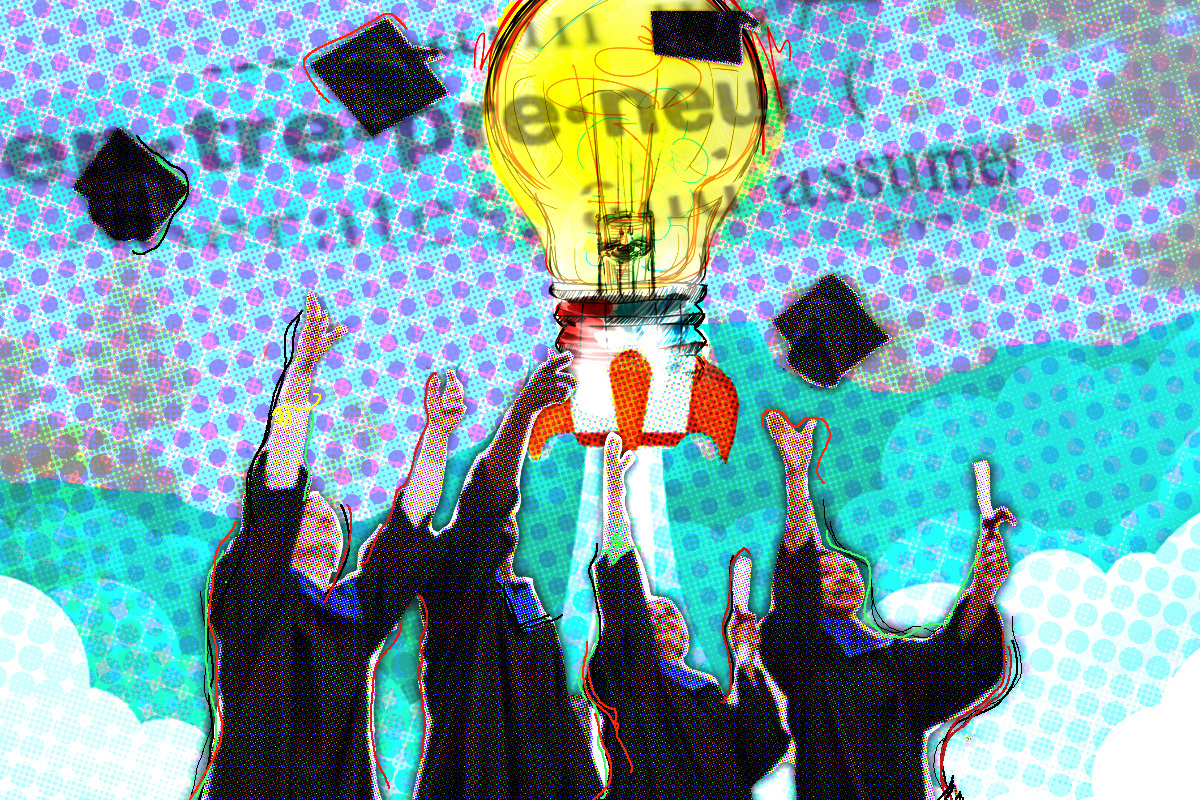 "The benefits of education are often debated. Some worry it’s mostly about signaling rather than skill development, but our study provides a piece of evidence that additional years of education after high school can boost self-employment in high growth industries,” said Winters.

To build their economic model, the researchers relied on the U.S. Census Bureau’s American Community Survey. Ahn and Winters examined employment and education data on nearly 8.2 million people born in the U.S. between 1963 and 1990. They then spliced their samples by state and birth year to link changes in education levels to changes in self-employment rates.

The researchers categorized industries as “high growth,” “low-to-middle growth” and “shrinking” based on industry employment growth data between 2006 and 2019 from the U.S. Bureau of Labor Statistics’ Quarterly Census of Employment and Wages. 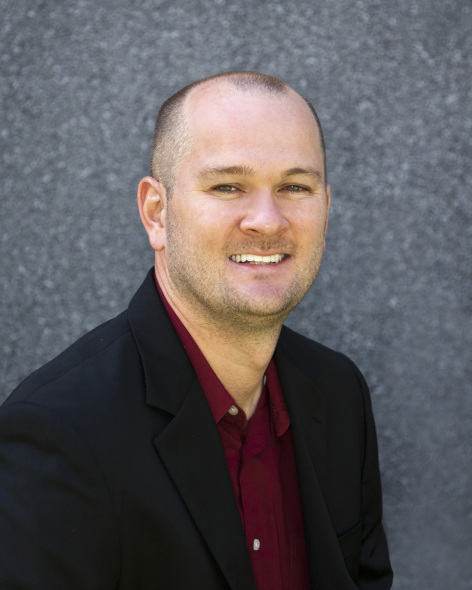 “Some of the high growth industries are what we’d expect: e-commerce and computer and data processing services. But they also included child care, veterinary services, and newer sub-industries in health, education and social services that emerged with smartphones and the explosion of apps,” said Winters.

Food processing, trucking and grocery stores were among the low-to-middle growth industries. Automobiles, electronics and other sectors of manufacturing dominated the shrinking industries category, along with some retailers that sold clothing, movies and music.

After crunching the numbers, the researchers found:

As for possible explanations for the different effects education has on men and women, Winters said it may have something to do with confidence.

“The percentage of businesses that fail early on is very high. So, nascent entrepreneurs need to be confident in order to take the leap into self-employment,” said Winters. “Think of Han Solo in Star Wars who said, ‘Never tell me the odds.’ He’s a textbook case of an overconfident entrepreneur.”

Winters pointed to previous research showing men historically tend to be more confident and even overconfident compared to women. Along with increasing skills, education can help open doors and aspirations.

“Education is empowering. For men who are overconfident, additional schooling may not affect their confidence much, but it can provide skills to help them in more productive and higher growth industries. For women, education may have an even greater impact on encouraging them to jump into entrepreneurship by increasing their confidence in addition to their skills,” Winters said.

One of the challenges with the research project was measuring entrepreneurship. The American Community Survey asks people if they are self-employed, which Winters said is not necessarily the same as being an entrepreneur.

“We tend to think of an entrepreneur as someone who wants to grow their business and have employees. Self-employment is broader,” said Winters.

To shed further light on this, the researchers looked at whether the survey respondents who were self-employed had a business that was incorporated or unincorporated. Incorporating a business limits the owner’s personal liability for business debts. It provides legal protection but comes with additional paperwork and fees.

Since businesses with more employees or aspirations to grow are more likely to be incorporated, the researchers used the legal status as a proxy for entrepreneurship. They found education increased incorporated self-employment for both women and men.

In order to have large enough sample sizes for every state between 1963 and 1990, the researchers used employment and education data from white, non-Hispanic adults.

“Our empirical method only allows us to look at people born in the United States, and we need large comparable groups for our approach to give accurate results,” explained Winters.

Winters said he’d like to see more research that explores how education can enhance entrepreneurship as a whole and for different demographic groups.

“Education and entrepreneurship are both massively important topics, and better understanding how they work together is critical for a prosperous future,” notes Winters. “Our paper is only scratching the surface, but we hope future research sheds light on things like the influence of college major, student debt, and where entrepreneurs start their businesses.”

A new study finds additional years of education boost entrepreneurship in high growth industries in the U.S. The overall effect is greater for women compared to men.

"Education and entrepreneurship are both massively important topics and better understanding how they work together is critical for a prosperous future.”