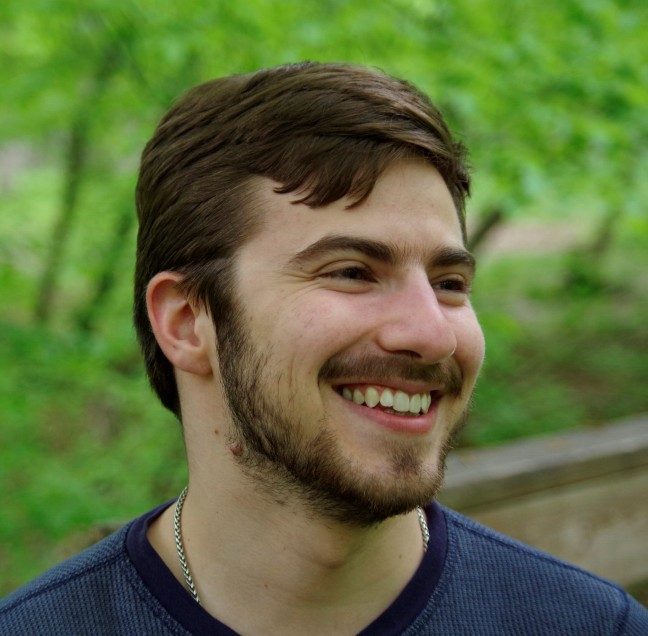 In fact, the Iowa State University senior in technical communication has dreamed of being an author for years, and started putting the stories in his head on paper as a child. Byrnes moved around a lot as a child in a military family, living in North Dakota, Ohio, Illinois and for the longest stint in St. Louis.

It was during this time that he fell in love with reading, and began writing in first grade. As a middle-schooler, Byrnes finished his first book, “The Adventures of Wheatail,” about an intrepid field mouse.

Byrnes latched on to the works of author John Steinbeck in high school, studying his writing style. By the time he graduated high school, Byrnes had written and self-published four books in a young adult fantasy series, “Son of Time.” He marketed his books and spoke to children about pursuing their dreams.

Getting his most recent novel published has been a long process. Byrnes finished “Royal Beauty Bright” in 2016, and it was just released Nov. 19.

“My freshman year of college I sent out 150 query letters,” he said. “It got me used to rejection.”

That was until he received an offer from Amphorae Publishing Group.

Byrnes came to Iowa State because of the diversity of its programs. He started in mechanical engineering, but eventually changed to technical communication to be more in line with his goal of becoming a technical writer and one day a full-time novelist.

Byrnes found a home in his English, creative writing and poetry courses at Iowa State. He studied abroad in Ireland, working in a creative writing workshop there led by Debra Marquart, Distinguished Professor of English and Iowa’s Poet Laureate.

“Ryan has a complex, nuanced style of writing, and his characters are immersed in big, complicated worlds,” Marquart said.

Byrnes wants to help others become entrepreneurial authors. On the side, he works with writers on self-publishing.

“I’ve seen authors write something and never take action on it,” he said. “Nobody gets discovered. You have to fight for it. Self-publishing is a good way to practice.”

In his recently-published historical fiction novel, “Royal Beauty Bright,” a man with autism spectrum disorder living in England in the early 1900s finds himself fighting in World War I. His brother, mother and others go to all lengths to bring him home — and then all of their paths cross on Christmas 1914, the day of the “Christmas Truce.”

The characters existed in Byrnes’ mind and in the pages of his notebooks. He had to find a location for them to live, so he started his research. He discovered the Christmas Truce, a brief and unofficial ceasefire between German and British troops during World War I to honor the holiday.

“I was interested in bringing to light the nonviolence in war that people often don’t think about,” Byrnes said.

It’s this focus on nonviolence that led him to a decision: Part of the proceeds from sales of “Royal Beauty Bright” will go toward the Immigrant and Refugee Women’s Program in St. Louis. The book is for sale on Amazon and at the ISU Book Store.

Byrnes already finished his next novel this past spring, and has sent it to several publishers for consideration. He’s also applying to MFA programs as he approaches graduation this spring.

“I have a whole notebook of characters, how they feel about each other and their connections to each other,” he said. “I have outlines of their lives, their experiences and how their attitudes change over time.”

Marquart says Byrnes has a particular knack for “world-building.”

“He’s got volumes inside of him, worlds and worlds,” she said.

Byrnes advises aspiring writers to break out of their shell and get involved in writers’ communities, seeking advice and critiques from other writers.

“Put yourself out there,” he said.

Ryan Byrnes, an Iowa State University senior in technical communication, is an entrepreneurial author. After years of writing, self-publishing and marketing his novels, Byrnes’ most recent work, a historical fiction novel set in World War I, was picked up by a publishing company.

“I’ve seen authors write something and never take action on it. Nobody gets discovered. You have to fight for it.” 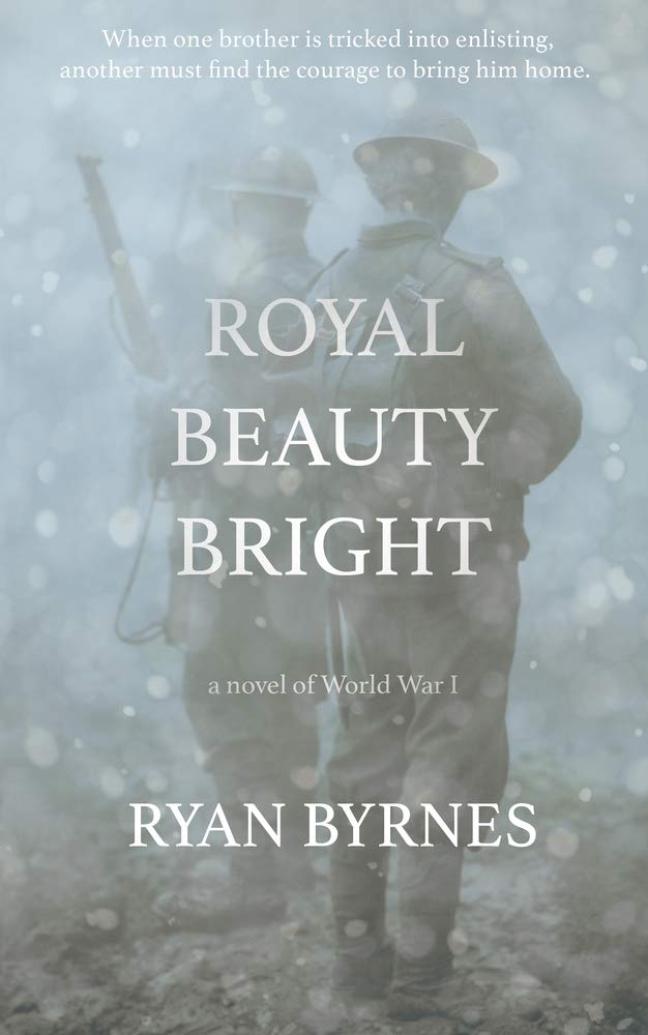