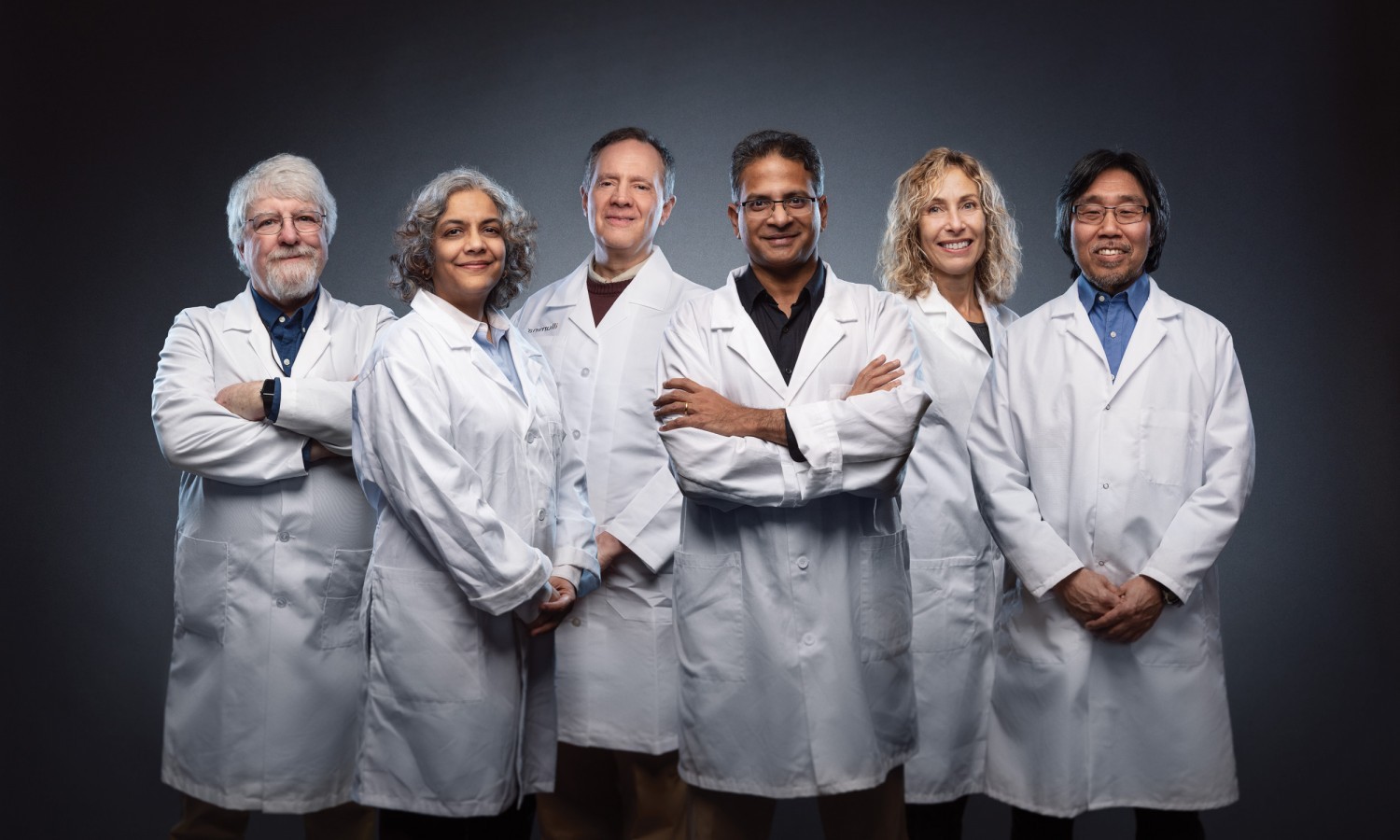 The researchers’ idea is to  load synthesized influenza proteins into nanoparticles. Those nanoparticles are about 300 billionths of a meter across and are made from biodegradable polymers. The nanoparticles are incorporated into a nasal spray and delivered with a sniff. Based on preliminary studies, researchers believe the nanovaccine will activate both kinds of immune cells (T cells and B cells), provide protection in the upper airway (the nose, throat and voice box) and the lower airway (the windpipe and lungs).

The National Institutes of Health is supporting the study with a five-year, $2.8 million grant.

Iowa State’s Balaji Narasimhan – the director of the institute, an Anson Marston Distinguished Professor in Engineering and the Vlasta Klima Balloun Faculty Chair in Chemical and Biological Engineering – said there are number of advantages to a flu nanovaccine:

It can easily be loaded with proteins synthesized from many different types of flu, it can be modified and produced quickly (the researchers call it “plug-and-play” technology) and it can be safely stored for long periods at room temperature.

The technology, he said, has the potential to check all the boxes for a better flu vaccine.

In many ways, Narasimhan said this particular study is a model of how the Nanovaccine Institute is supposed to work.

It features a research team built across institutions and disciplines. The study was launched with internal grants from the Nanovaccine Institute and the University of Iowa’s Carver Trust Medical Research Initiative. Those grants provided the preliminary data necessary to win a multimillion-dollar grant from NIH’s National Institute of Allergy and Infectious Diseases.

The institute grew from seed funding awarded in 2013 by Iowa State’s Presidential Initiative for Interdisciplinary Research. Narasimhan said then the idea was to create a dream team of nanovaccine researchers capable of revolutionizing disease prevention and treatment.

“We’re creating mini dream teams for each of these areas,” Narasimhan said. “Because of that we’re competing for grants and gaining national and international prominence.”

And, because of the institute’s work, our fall flu routine could one day include a dose of nanovaccine and better public health.

“We’re creating mini dream teams for each of these areas. Because of that we’re competing for grants and gaining national and international prominence.”