As 2018 comes to an end, the Iowa State University News Service staff is looking back and sharing some of its favorite and more popular stories of the year. Click on each headline to read the full release.

The complexity and stress of a cancer diagnosis in Kimberly Moss’ family prompted her to start a project addressing health literacy. Moss, coordinator of Iowa State’s biological and premedical illustration program, created “The Landscapes Within,” giving viewers larger-than-life details of different defense mechanisms and cellular relationships in the body.

An international research group, which includes an ISU scientist, has proven that three proteins that can help prevent the spread of HIV can be expressed in transgenic rice plants. Using plants as a production platform could provide a cost-effective means of producing prophylactics, particularly in the developing world.

A research team led by Iowa State's Balaji Narasimhan is studying nanovaccines to treat pancreatic cancer. There are no screening tests or early warning signs and so the cancer has often spread when it is found. When that's the case, current treatments are rarely effective. The researchers say nanovaccines could generate a response in pancreatic cancer.

Weightlifting is good for your heart and it doesn't take much

Lifting weights for less than an hour a week may reduce your risk for a heart attack or stroke by 40 to 70 percent, according to a new Iowa State University study. Spending more than an hour in the weight room did not yield any additional benefit, the researchers found. The results show benefits of strength training are independent of running, walking or other aerobic activity.

During her installation as Iowa State University’s 16th president, Wendy Wintersteen pledged continued servant leadership to the institution to which she has dedicated her professional life. The former dean and faculty member first joined Iowa State as an extension field specialist in 1978 (video).

With ideas ranging from boom boxes to aerial videography, a cohort of Iowa State students spent 10 weeks this summer developing and growing their businesses. The students were selected for the CYstarters program, which provides support and financing for entrepreneurs. (Story includes links to read the entire series.)

It’s not a DeLorean, but a new virtual reality simulation designed at Iowa State University will allow Iowans to drive into the future to see the I-74 Mississippi River Bridge as it will look when it’s completed. Plans call for completion of the bridge in 2021, but virtual reality shows motorists what it will be like to drive across the bridge, alongside the current bridge.

This spring, 77 students in Iowa State University’s second-year architecture studios designed, built and installed a 1,300-square-foot structure at Reiman Gardens for its “Forces of Nature” kinetic art exhibition. “Prisma” is a largely wooden structure that twists 70 feet lengthwise, mirroring the same geometry that appears in nature.

Iowa State is leading development of graphene-based, sensors-on-tape that can be attached to plants and provide data about water use in crops. The technology could have other applications, including sensors for biomedical diagnostics, checking the integrity of buildings, monitoring the environment and, with modifications, testing crops for diseases or pesticides.

Losing just a couple hours of sleep at night makes you angrier, especially in frustrating situations, according to new Iowa State University research. While the results may seem intuitive, the study is one of the first to provide evidence that sleep loss causes anger. The research also provides new insight on our ability to adjust to irritating conditions when tired.

Millions of dollars are spent to reach voters through this one medium, but does it pay off on Election Day? According to a new Iowa State University study of political advertising for the 2016 Iowa caucuses, the candidates who spent more on TV ads generally received more support on caucus night, but this does not suggest a candidate can buy an election.

An international team of scientists, including an ISU biomedical researcher, conducted genomic studies of 81 worm species, including 45 that had never been sequenced before, and documented nearly a million new genes. The research might identify promising targets for new medical treatments to combat parasitic worms, a major global threat to human and animal health.

Campus through the seasons

Enjoy the beauty of every season on campus. 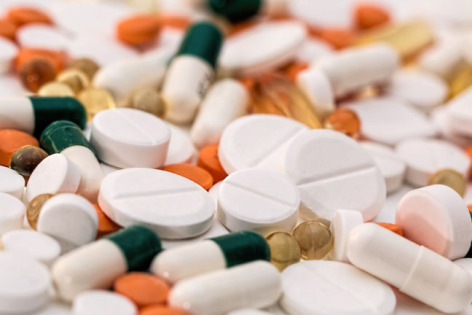 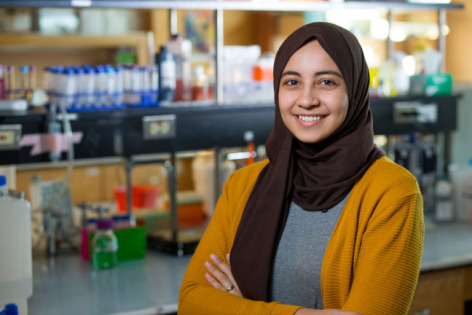 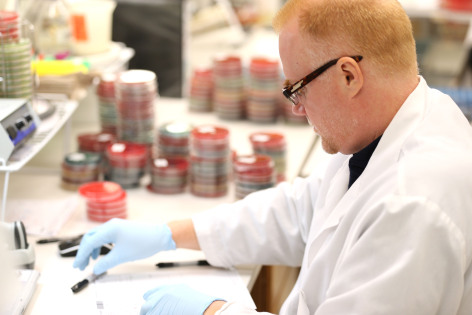