As 2019 comes to an end, the Iowa State University News Service staff is looking back and sharing some of its favorite and more popular stories of the year. Click on each headline to read the full release.

The Hixson-Lied Small Animal Hospital at Iowa State University opened a new radiation treatment facility for pets with tumors. The facility delivers stereotactic radiation therapy, a high-dose and precise option that can reduce greatly the number of treatments necessary to get the desired results. The treatment causes less disruption to a pet’s life and has fewer side effects.

Jennifer Drinkwater is scouring Iowa and Mississippi for stories about “what’s good” in the world to document people’s perspectives on the positives in their communities. The goal of the “What’s Good Project” is to shine a light on overlooked communities and community assets.

A simple strategy to improve your mood in 12 minutes

We all have a remedy – a glass of wine or a piece of chocolate – for lifting our spirits when we’re in a bad mood. Rather than focusing on ways to make ourselves feel better, a team of Iowa State University researchers suggests wishing others well.

ISU researchers are using liquid-metal particles to print electronic lines and traces on rose petals, leaves, paper, gelatin -- on all kinds of materials. The technology creates flexible electronics that could have many applications such as monitoring crops, tracking a building's structural integrity or collecting biological data.

The heat-protective gloves firefighters and first responders wear are thick, bulky and limit dexterity. That's why a team of Iowa State University researchers is working to improve the safety and function of the gloves as part of the personal protective equipment system.

Iowa State University's Innovation Corps site is helping scientists and engineers prepare to move their discoveries toward commercialization. A key part of the preparation: talking to prospective customers about their actual needs.

The massive underground infrastructure that allows farmers to cultivate crops on much of the world’s most productive land has outlived its design life and should be updated, according to a new study. Installing higher-capacity pipes and conservation practices would yield a wide range of production and environmental benefits.

Evidence of discrimination for same-sex borrowers

Applying for a mortgage is one of the first steps couples take when buying a home, but a new study suggests lenders are less likely to approve same-sex couples. Researchers in Iowa State University’s Ivy College of Business analyzed national mortgage data from 1990 to 2015 and found the approval rate for same-sex couples was 3 to 8 percent lower.

Heated pavement test slabs at the Iowa DOT are smarter and more complex than the ISU research group's previous tests at the Des Moines International Airport. So far, preliminary tests indicate the system works well -- even in winter's subzero temperatures.

More than 150 Iowa State entrepreneurs pitched their ideas to visitors at the ISU exhibit during the Iowa State Fair. The exhibit highlighted Iowa State's legacy of innovation. 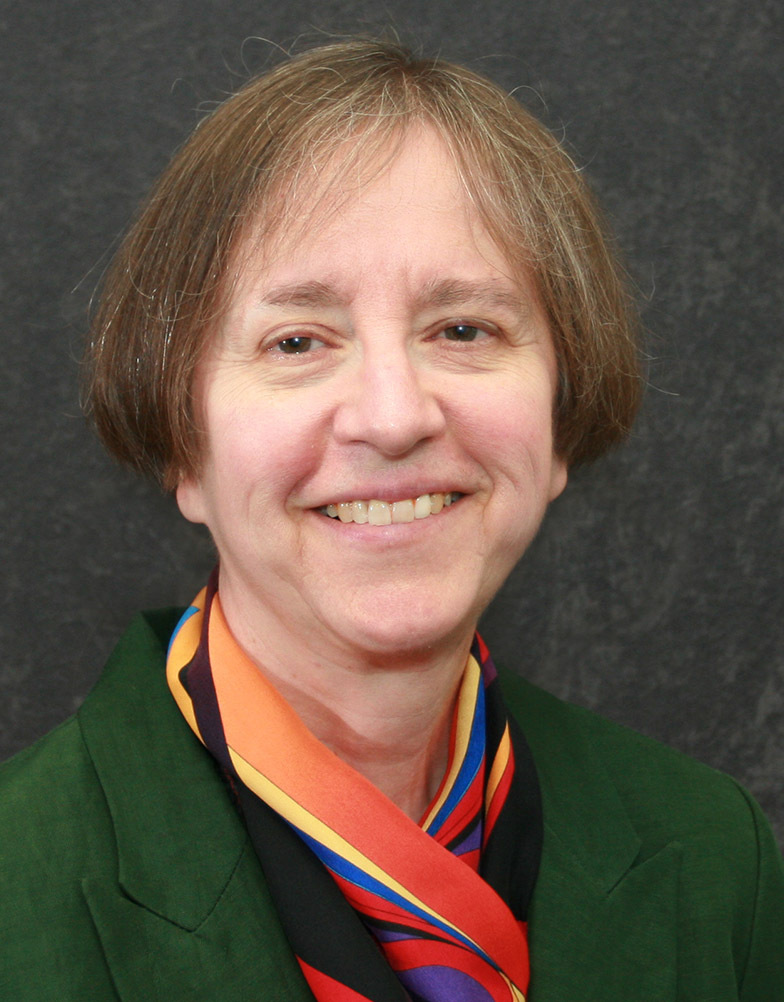 In April, Patricia Thiel was elected to the American Academy of Arts and Sciences. The Distinguished Professor in Liberal Arts and Sciences and scientist at the U.S. Department of Energy's Ames Lab was recognized for her work in surface chemistry.

The National Academy of Inventors added Balaji Narasimhan and Guru Rao to its academy of fellows for “creating or facilitating outstanding inventions that have made a tangible impact on the quality of life, economic development, and welfare of society.” 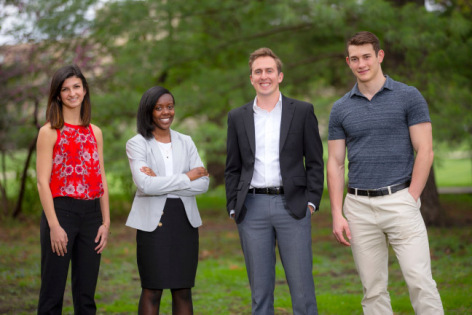 Four Iowa State students were named Goldwater Scholars in May. This is the third time in the last decade that all four ISU Goldwater candidates have been selected as scholars.

An interior design graduate student earned a Fulbright Award for the 2019-20 academic year.

Two Iowa State students were among the 55 students from across the U.S. who were named Udall Scholars for 2019. 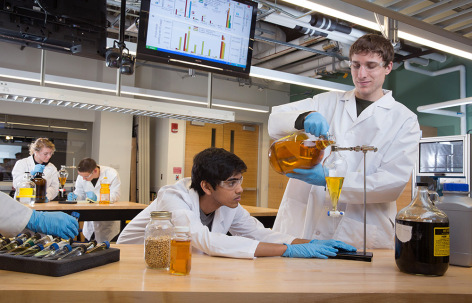 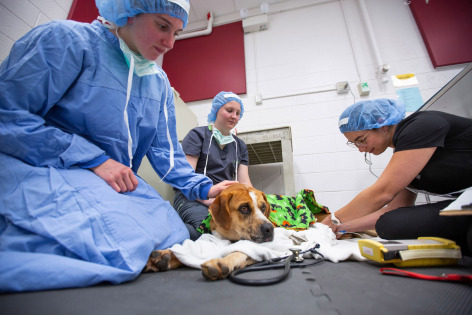