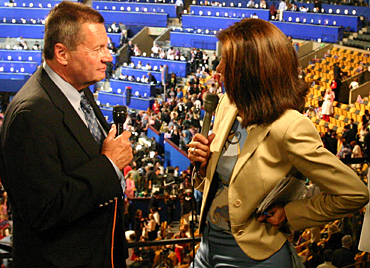 Iowa State University researcher Gaya Amarasinghe has led scientists to uncover how the deadly Zaire Ebola virus decoys cells and eventually kills them. He had previously solved the structure of a critical part of an Ebola protein known as VP35, which is involved in host immune suppression. Now he knows how VP35 is able to do it.

Former U.S. ambassador to Pakistan will speak at Iowa State on Jan. 27

Wendy Chamberlin, a 29-year veteran of the U.S. Foreign Service and former ambassador to Pakistan, will present "Can We Save the World?" at 8 p.m. Wednesday, Jan. 27 in the Memorial Union Great Hall. Chamberlin is president of the Middle East Institute. She previously directed civilian reconstruction programs in Iraq and Afghanistan, and development assistance programs in the Middle East and East Asia for USAID. The talk, part of the university's World Affairs Series, is free and open to the public.