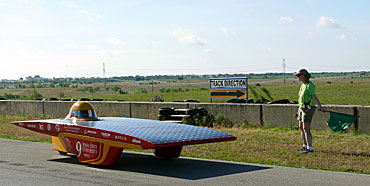 Team PrISUm has qualified for the 1,100-mile American Solar Challenge, a June 20-26 race from Tulsa to Chicago for student-designed and student-built solar cars. The team is still working to fix some electrical problems that have slowed the car. 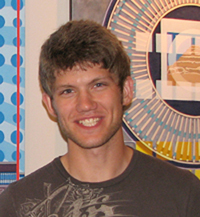