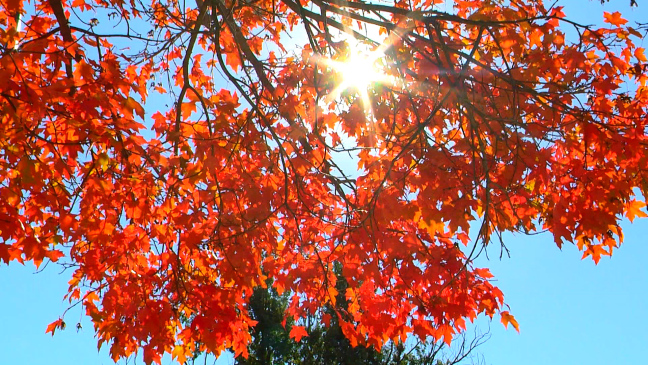 The ISU Guardian app, which will turn a smartphone into a valuable safety tool, will launch in spring 2019. ISU Police Chief Michael Newton said his department is also working on a neighborhood watch program called CyWatch, which will be tested next fall.

"People may think they need to spend a lot of time lifting weights, but just two sets of bench presses that take less than 5 minutes could be effective," said Iowa State University's DC Lee, associate professor of kinesiology. "The (study) results are encouraging, but will people make weightlifting part of their lifestyle? Will they do it and stick with it? That's the million-dollar question."