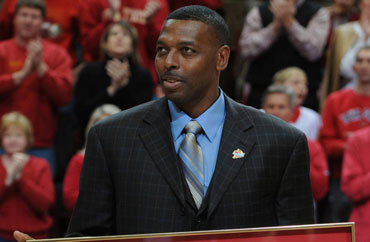 A memorial Mass will be celebrated at St. Mary's Catholic Church in Grinnell at 10:30 a.m. on Friday, April 23.

Iowa State's College of Business will host this year's Big 12 MBA Case Competition on Friday and Saturday, April 23-24. Teams representing nearly all the schools in the Big 12 Conference will analyze a Harvard-style general business policy/strategic management case and present their findings and recommendations to a panel of judges.