Howard Van Auken, the Bob and Kay Smith Fellow in Entrepreneurship at Iowa State University, offers advice for starting a small business in 2010. 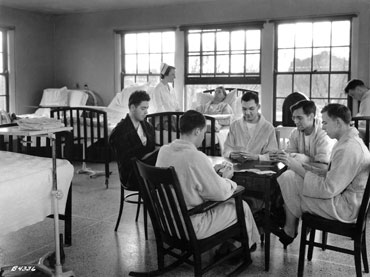 Talking about how chimps react to fire

Iowa State anthropology professor Jill Pruetz was interviewed by Boyd Matson about her latest study on how chimpanzees at her Fongoli research site in Senegal understand and react to wildfires in the region.

9 most provocative sex studies of 2009

As 2009 comes to a close, LiveScience looks back at the year's nine most intriguing sex lessons. An Iowa State study made the cut.