Postcard from Campus: Spring is in the Air 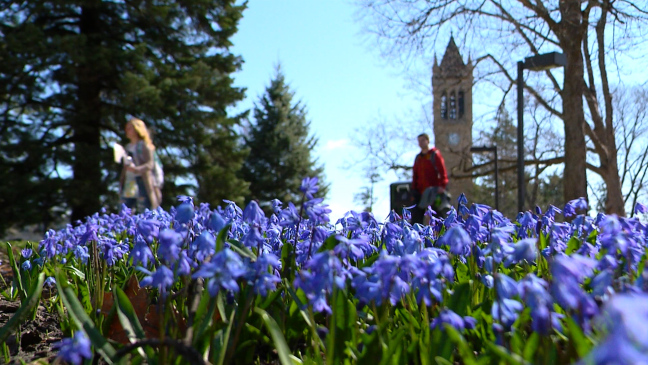 As the semester winds down, Iowa State's campus comes alive.

Trump takes his daughter to work

First Daughter Ivanka Trump's role as an adviser to the President is novel, says Stacy Cordery, an expert on first families and ISU professor of history. "The president's relationship with his daughter and son-in-law is completely new," Cordery said. "This never could have happened before today. No man would have been credible had he taken advice from his daughter...it would have suggested that she knew more than he did." She added, "What makes people unhappy is that we don't know what her job actually is." Ms. Trump may be able to overcome objections, Cordery said, "if she becomes the voice of the conscience of the administration."