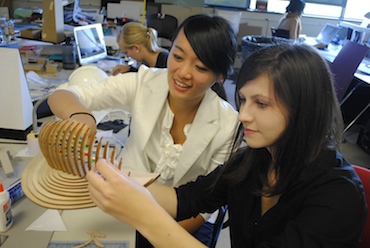 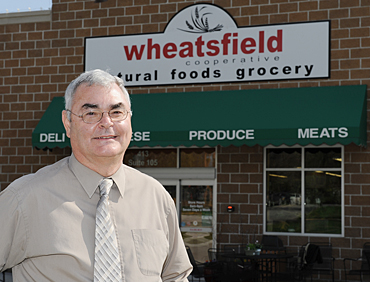 Ron Prescott (above), the retail and small business specialist with Iowa State's Extension and Outreach Community and Economic Development and Department of Economics, reports that new National Retail Federation data projects that Iowa retailers should see an increase in their Mother's Day sales. Sales nationally may peak at $152.52 per person, which Prescott says is an 8.4 percent increase over last year.

The Des Moines Register
Families will show the love to mom this Mother's Day by shelling out more for gifts, giving local retailers a boost. It's not a sign that the economy is in full recovery, but it's an indicator that consumers are inching toward feeling more confident about their finances, said Ron Prescott, retail and small business specialist at Iowa State University Extension office.