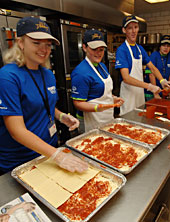 The Cyclone web site is under renovation.