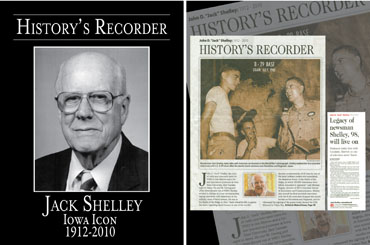 The Iowa Hall of Pride has created an exhibit dedicated to Iowa broadcasting icon and ISU Professor Emeritus Jack Shelley, who died Sept. 14 at age 98. The exhibit, which features highlights of Shelley's career and a video produced by the Archives of Iowa Broadcasting, will remain on display through 2010. The Hall of Pride is located in HyVee Hall at the Iowa Events Center, 330 Park St., Des Moines. All Iowa K-12 students are admitted free; adults pay $5. The Iowa Hall of Pride is open Monday through Saturday from 9:30 a.m. to 4:30 p.m. 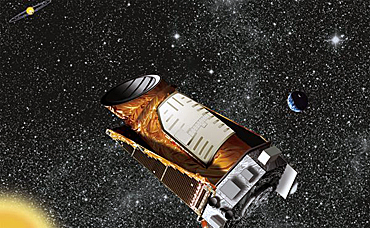 NASA's Kepler Mission is changing how Iowa State University's Steve Kawaler and his fellow astronomers study stars. Kepler, launched in March 2009, is returning data the astronomers say is amazing for its quantity and quality. Kepler, Kawaler said, is "a discovery machine."
News release.

Author of new biography on Grant Wood will speak at Iowa State Nov. 7

The author of the first new biography of artist Grant Wood in nearly 70 years will speak about his book, "Grant Wood: A Life," at Iowa State. R. Tripp Evans will discuss and read from his groundbreaking book at 7 p.m. Sunday, Nov. 7, in the Morrill Hall Auditorium, Room 2019. Published this month by Alfred A. Knopf, Evans' book uncovers the Iowa-born artist's personal life and the many ways it contradicted his public image.
News release. 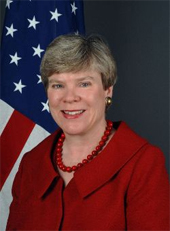