Brrrr! Ever wonder what it takes to swim the Bering Strait or the waters of Antarctica? The woman best known for performing open water swims in frigid waters and her physician will share their stories in a lecture at 7 p.m. Thursday, Nov. 10, in the Memorial Union Sun Room. Lynne Cox, athlete and author of "Swimming to Antarctica" and other books, has used her amazing endurance swims as diplomatic tools to promote peace. Dr. Gabriella Miotto, Cox's physician for many of her record-breaking swims, is an activist and humanitarian. Her photos of Cox's icy-water swims appeared in The New Yorker. Their lecture, "From Athlete to Adventure Writer," is free and open to the public. It is part of the Women and Gender Studies 35th Anniversary Celebration.

The Iowa State University Memorial Union was created in 1928 as a memorial to Iowa Staters who died in World War I. Their names are engraved in the walls of the union's Gold Star Hall. Decades after the building opened, more fallen, former Iowa State students became known, and their memorial tribute continues this year. The names of four former Iowa State students who died while on active duty in the U.S. Armed Services are being added to the wall. And their lives will be honored during the annual Gold Star Hall observance. The ceremony will be at 3:15 p.m. Thursday, Nov. 10, in the Memorial Union Great Hall. It is free and open to the public. 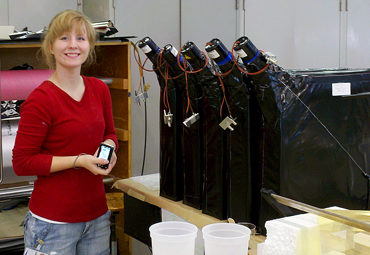 A team of 10 Iowa State University undergraduates spent part of their summer at CERN, the European Organization for Nuclear Research and home of the Large Hadron Collider. They worked to develop and build nearly a half ton of neutron-counting equipment for an international project. John Hauptman, a professor of physics and astronomy, said the students' equipment took measurements never before collected by any physics team.

ISU Vice President for Research and Economic Development Sharron Quisenberry has announced that the university's College of Veterinary Medicine and College of Human Sciences received full accreditation of their animal programs and facilities from the Association for the Assessment and Accreditation of Laboratory Animal Care (AAALAC) International. 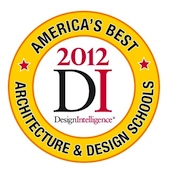