Iowa State's home football finale is this Friday, with a 7 p.m. kickoff against No. 2 Oklahoma State. Fans will begin streaming into the Jack Trice Stadium parking lots hours before classes and work end for the day. Here's everything you need to know about parking before the big game. 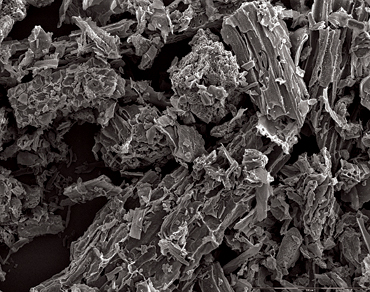