The City of Ames' snow ordinance is in effect. Snow routes are marked by red and white, or red, white, and blue signs, and vehicles parked on snow routes may be ticketed and towed. All vehicles should be moved to off-street parking or to streets that are not designated snow routes. The snow ordinance remains in effect until the streets are completely plowed AND it has stopped snowing. 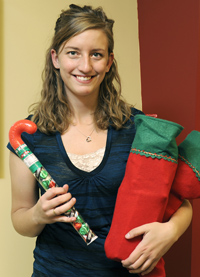