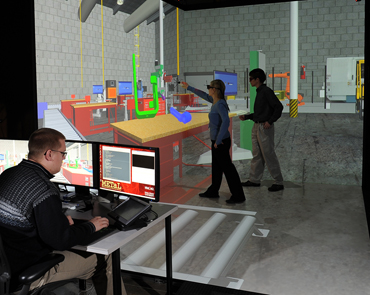 Iowa State University's METaL virtual reality facility is designed to be a versatile, everyday research tool. It will be used to study and develop 3-D visual display technology, audio effects and force feedback. It will also make virtual reality more accessible on campus. 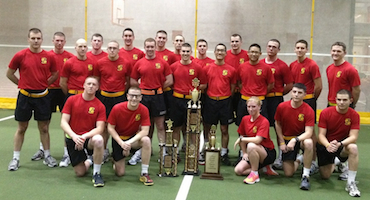 The Cyclone Army ROTC Battalion has been named the top program in the 3rd Brigade. The award is based on overall training performance and success at the annual Leadership Development and Assessment Course, and commissioning excellence. The 3rd Brigade includes Army ROTC programs at more than 40 schools in the Midwest.

An Iowa State University research team is collaborating with scientists at the Samuel Roberts Nobel Foundation and also with scientists in Japan to develop an international partnership to help make strides in the technologies needed towards a low-carbon society by looking at the chemistry of basic processes in plants and how those functions can be better known and used.

Iowa State will take on Rutgers in the 2011 New Era Pinstripe Bowl on Dec. 30 at 2:30 p.m., Yankeee Stadium, The Bronx, N.Y. The Iowa State University Alumni Association has a bowl travel package that includes round-trip charter from Des Moines and three nights' accommodations (Dec. 28-30) at the Millennium Broadway Hotel in New York.

If a fat tax is coming, heres how to make it efficient, effective: ISU economists

A 'sin tax' applied to sweetened goods on store shelves is not the most efficient, effective method of lowering caloric intake from sweet food and would be more disruptive to consumers than necessary, according to Iowa State University research.

Iowa State University's remodeled State Gym and its 94,000 square-foot addition will open on the first day of spring semester -- Jan. 9 -- at 6 a.m. Students may access the building with a current ISU ID card starting then. From Jan. 9 through 22, there will be a free trial period for the university community. 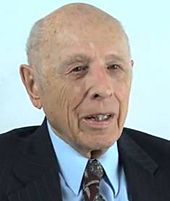 From Eisenhower to Reagan: Five questions with ISU's Dwight Ink

Dwight Ink -- a 1947 ISU alumnus -- went on to serve in executive positions for seven consecutive U.S. presidents. Government Executive magazine recently named Ink one of the 20 all-time federal civil service leaders. Here, he shares memories of his career and his time at Iowa State.