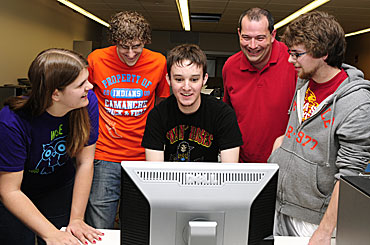 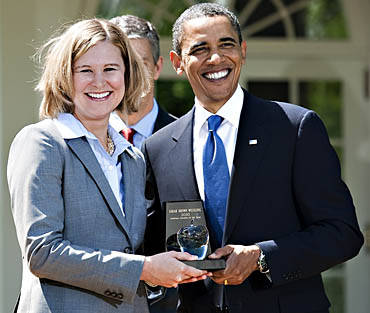 Photo by Scott Housley for the National Teacher of the Year Program, sponsored by the ING Foundation.