The Iowa Board of Regents have approved a 6 percent tuition increase for in-state students at Iowa State next year, and unanimously voted to rescind a $100-per-student surcharge already billed this spring. Tuition for out-of-state students will be 4.1 percent higher next year. 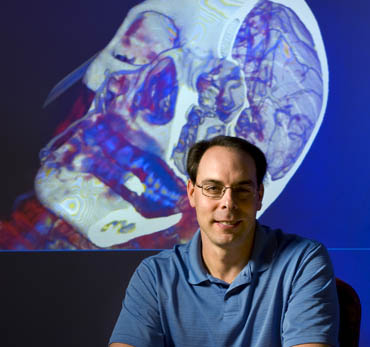 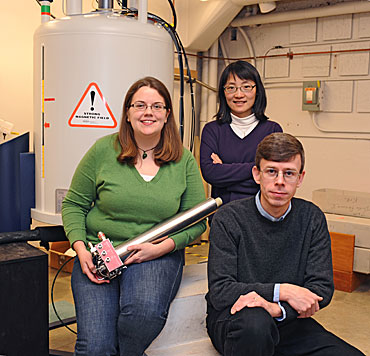 A research team led by Mei Hong of Iowa State University and the Ames Laboratory has determined where an antiviral drug binds to and blocks a channel necessary for the flu virus to spread. The researchers also discovered that the drug spins in the channel, meaning there could be room for developing drugs that do a better job blocking the channel and stopping the flu.

How you can help in the search for Lacina

Officials say students can help in the search for ISU student Jonathan Lacina by distributing flyers and spreading awareness through online communities. They also offer reminders to students on staying safe and tips for coping in difficult situations.

Iowa State President Gregory Geoffroy has issued a statement asking the campus community to be attentive to activities involving the search for missing student Jonathan Lacina, and to report anything ususual or suspicious to police. Geoffroy also thanked numerous agencies for their help in the search and called upon the community "to keep Jonathan and his family utmost in your thoughts and prayers."

For more than 30 years, the United States has recognized February as Black History Month. To help celebrate the month this year, Iowa State University offers a variety of events-- a journalist, a spoken word artist, a standup comic and a hip hop theater artist. All are free and open to the public.