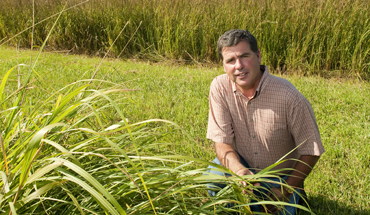 The most recent annual results from a four-year Iowa State University study by Ken Moore, Distinguished Professor of agronomy and primary investigator on the project, reveal that using cover crops can lead to higher yields - by as much as 10 percent . The results are the best yet in the ongoing research. Moore plans to continue on the trials for at least one more growing season.

Biofuels expansion is having a tremendous impact on the distillers' grain markets in Iowa and across the Midwest -- and the small towns that support their production. Bobby Martens, an Iowa State assistant professor of supply chain management, says ethanol industry leaders need to reconsider investments in transportation equipment and infrastructure while the government adjusts policies to effectively move all that biofuel to market. 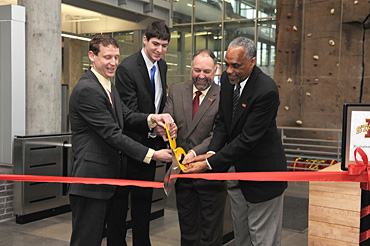