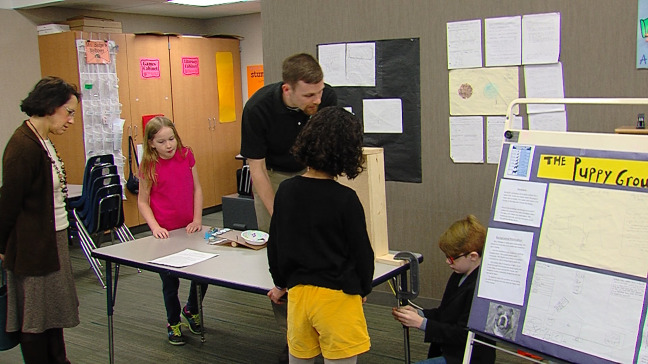 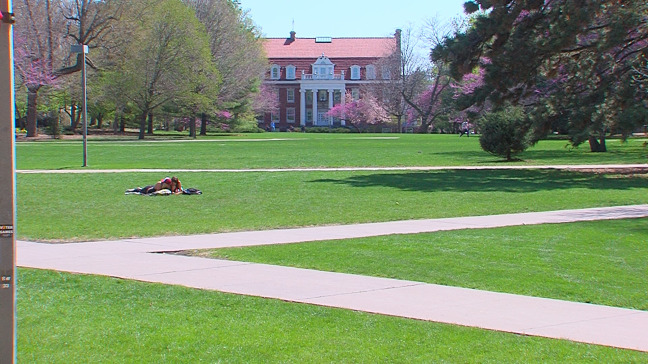 The love and legacy of 'Star Wars'

It seems everyone is talking about "Star Wars: The Force Awakens" and so is Iowa State's Justin Remes. The assistant professor of film studies was a guest on Iowa Public Radio's "Talk of Iowa" to discuss the movie's popularity.