The White House has announced that Vice President Joe Biden will visit Iowa State University this Thursday, March 1. He will "discuss the Administration's proposals to reward businesses that bring manufacturing jobs back to America and the importance of skilled workers, scientists and engineers to America's economic leadership." Biden will deliver remarks in a town hall meeting at ISU's Howe Hall late Thursday morning; more information will be available Tuesday. Expect traffic delays in the area on Thursday. 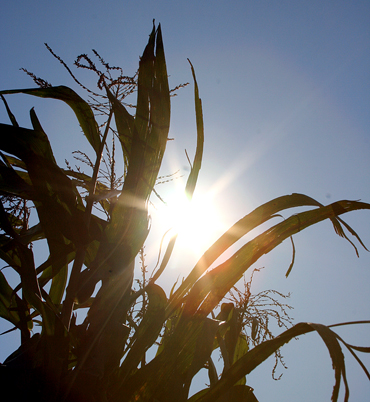