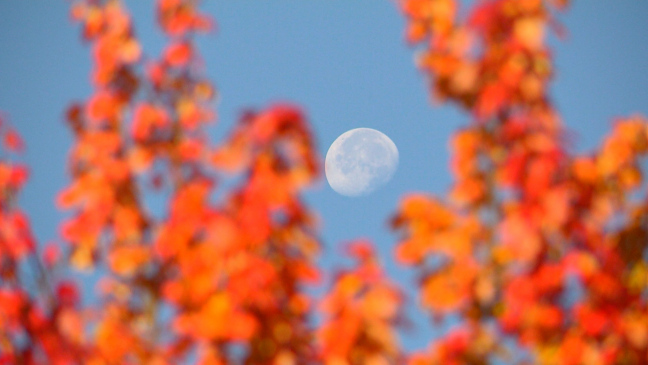 Shrink Smart is a new model for communities that are losing people. Could it work in the Quad-City area?

The Quad-City Times examined the reasons behind shrinking populations of area towns. Kimberly Zarecor, professor of architecture; and David Peters, associate professor of sociology, were interviewed about their ongoing "smart shrinkage" research for the story.

An Iowa State University student has a plan to reach customers in rural communities with the Modern Milkman. This food truck-style grocery subscription service will target communities without an accessible grocery store, delivering select perishables such as bread, milk, butter, eggs and some produce.